A subway system serving Southeast Asia needed to modernise from its aging analog CCTV system to new IP. The subway system includes over 150 stations connected by 135 miles of rail; facilitating over 5 million commuter trips on an average weekday.

The passengers have come to expect a high level of quality and reliability as the transit system is one of the most reliable in the world; consistently achieving a 99.9% on-time rate. However, it was becoming increasingly complex and difficult to manage passenger security and safety within a transportation network of this incredible size, especially while relying on outdated surveillance technology.

One of the company’s core strategies is to continuously upgrade its services to meet the needs of its customers. However, the organisation was facing several infrastructure barriers as they planned their upgrade to IP security.

Traditional LAN design philosophies would involve ripping and replacing the existing Coax-based infrastructure to support the new IP cameras, leading to concerns of high project costs, long deployment times, and a harsh environmental impact. The organisation was unsatisfied with this approach and required an innovative solution.

Change the conversation; improve the outcome

Principle #1 suggests designing the LAN using the “outside-in” approach by first identifying the endpoint characteristics to determine the best-supporting infrastructure. Another principle is to consider new Power over Ethernet innovations to support IoT initiatives and simplify LAN design/requirements.

By applying these principles, the organisation determined that they could leverage their existing and proven Coax-based infrastructure using the CLEER24 long-reach PoE solution.

The customer was excited about the new solution but wanted to test the capabilities in their environment. NVT Phybridge assisted the customer in organising a no-obligation proof of concept.

After a few simple setup steps, the CLEER24 switch transformed the existing Coax-based infrastructure into a robust and reliable IP backbone for the new surveillance system.

The customer was also pleased with the ability to connect IP devices up to 6,000ft (1,830m) away from the application using existing infrastructure – with zero IDF closets required along the way.

Protecting the natural environment is an important core value of the organisation, as they aim to become one of the most resource-efficient and ecologically sustainable railway companies in the world.

The organisation has implemented LEED green building standards and continuously strives to reduce energy and resource consumption in all railway operations. Aligned with their existing sustainability programs, Modern LAN design helped the organisation:

A better return on investment

The customer took a proactive approach to find new and better ways to support their IP modernisation objectives in a financially and socially responsible manner.

By applying Modern LAN principles and leveraging innovative switch technology, the organisation was able to: 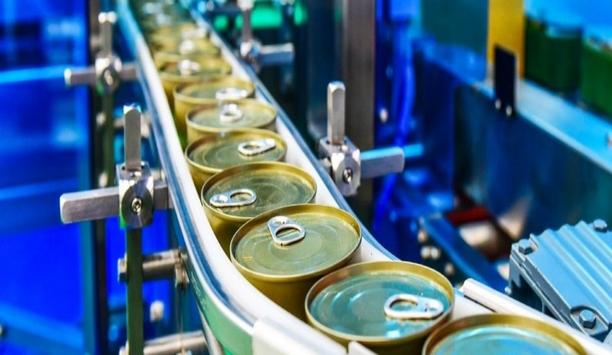 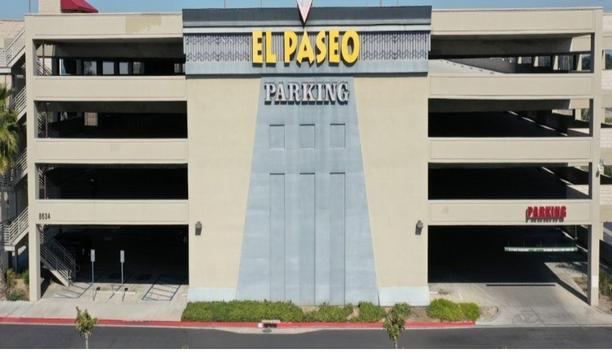 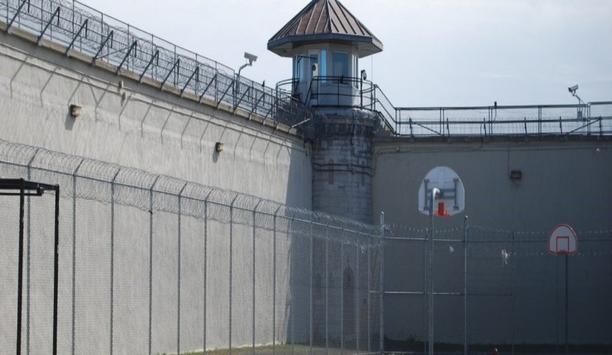