AxxonSoft announces release of version 4.11 of the Intellect PSIM 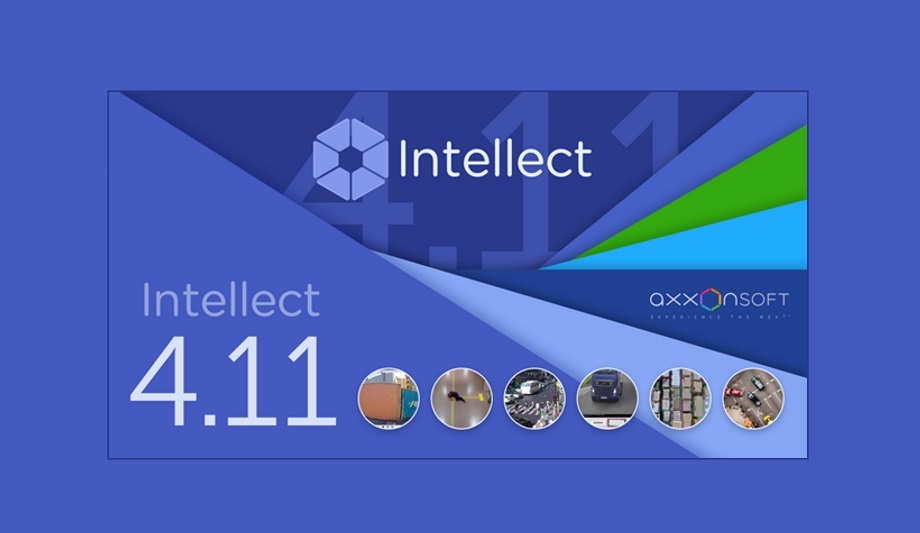 The new release also includes updated versions of Face Intellect, POS Intellect, Auto Intellect, and Web Reporting subsystem, along with many other enhancements and improvements introduced.

The neural tracker uses DNN (deep neural network) to recognise specific types of objects, e.g., humans or vehicles. The neural tracker tracks objects in motion, which allows the application of any VMD-based detection tool: motion in an area, line crossing, appearance/disappearance of an object, etc.

Detection based on the neural tracker can be applied to complex scenes with a large amount of non-relevant detail, whereas classic motion detection would be drowned out by false alarms.

A neural tracker can be linked to a counter that will periodically report the number of objects within a specified area in the FOV. One neural tracker can work with several individually set-up counters, with various detection zones, reporting intervals, etc.

The neural filter works in parallel with the standard tracker, which allows the detection only of moving objects of a specified type or abandoned objects, while ignoring all other movement in the FOV.

The results of their joint operation can be used by VMD-based detection tools in real time and recorded to a database that allows the quick location of objects of a specified type in recorded footage.

To deliver high-quality video analytics, AxxonSoft offers custom training of the neural networks used by the neural tracker and neural filter. For each particular project, these AI tools are trained with the help of videos shot on site.

The neural network analyses video and generates data on the postures of people in the FOV. This data is processed by analytical algorithms which are capable of detecting specified postures, such as crouching, lying prone, shooting, with hands up, or the appearance of an individual in any posture.

For objects linked to a camera, they can now display a still image or recorded video of an event

Operator Protocol is now completely revamped. Events list is now displayed as tiles, sortable by time and priority. Events processed by other operators are marked with a grey background, and their cells include the name of the Operator Protocol in which the processing has been completed. Users can now escalate an event to a specified operator.

The parameters displayed along with the event are now selectable. For objects linked to a camera, they can now display a still image or recorded video of an event and zoom in on the alarm snapshot in a separate window. If an object is linked to multiple cameras, users can scroll between their images and can set video display in the Camera Window or ActiveX component.

All buttons and comments are now located on a single upper panel. An operator can now select several events, and work with them simultaneously.

Another new feature added is a Set Bookmark checkbox for automatic creation of a bookmark in Video Footage when an event is processed by the operator. Operator's text comments are used for bookmark names.

Additionally, a new feature added is the incident management function. If an operator selects an event, a list of required processing actions is displayed.

The operator selects the required checkboxes, and information about their actions is added to text comments along with date/time stamps. In addition, the operator can now view processing instructions for events from any source object.

Other new interfaces and enhancements

The object context menu on the Map now includes an option to set the number of recent events to be displayed (up to 99).

Integrated 5 models of POS terminals, 2 models of vehicle scales, a printer scales and the Sphinx screening management system that supports up to 5 handheld metal or metal/radiation detectors.

The integration of the screening system allows data to be received from connected devices, recorded to the POS Intellect DB, used for captioning screening videos, and utilised for searching by text comments in Video Footage. The integrated solution allows you to control equipment and personnel operations for more efficient and reliable screening.

In POS Intellect, existing integrations have been enhanced, and the wildcard search in captions has been introduced.

The web report subsystem now includes new and updated reports, and new functions have been introduced. 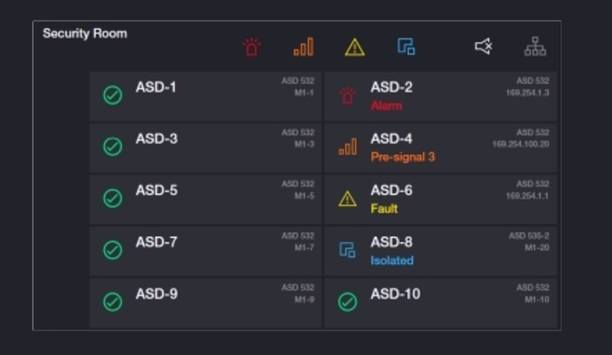 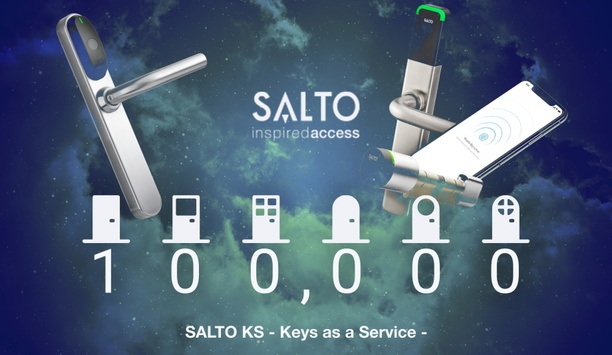