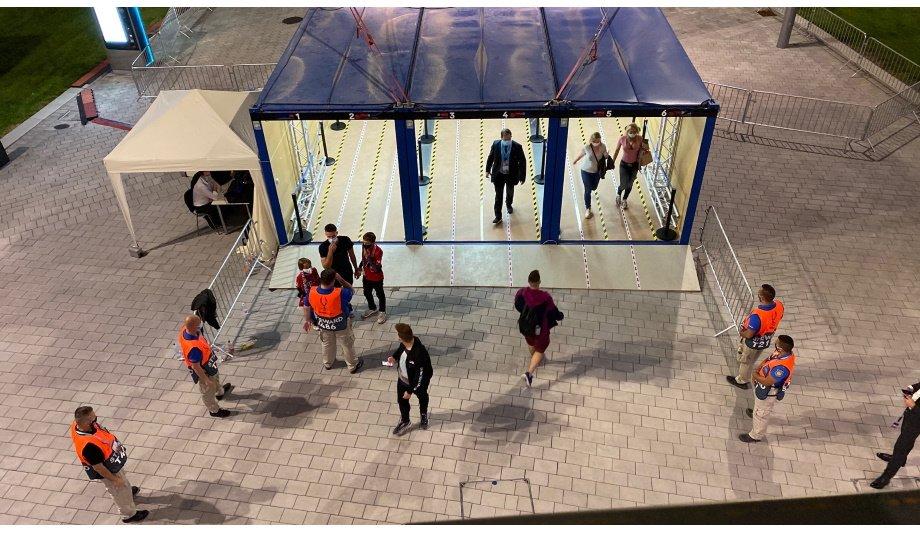 SAFR’s high performance on live video makes it a natural fit for integration into Parsifal, which relies on actionable real-time insights to improve general surveillance, behavioral predictions, access control, and response to COVID-19 health and safety measures. The first major deployment of Parsifal featuring SAFR was in September at the UEFA Super Cup Final 2020, in Budapest, Hungary, where a partial return of fans was tested under guidelines by the Hungarian Public Health Authorities.

The SAFR-enabled Parsifal platform enabled more than 15,000 spectators to return to the stadium under the required health and safety conditions. Parsifal was deployed on cameras at each entry, performing rapid, automated fever scanning and mask detection while alerting attendants of any anomalies.

According to Andreas Schaer, Chief of Venue Operations for the Union of European Football Associations (UEFA), “The automated screening technology deployed by G2K helped UEFA and the Hungarian Football Federation deliver a safe and secure major football event with public attendance for the first time since the COVID-19 pandemic began.”

Georg Von Rennenkampff, G2K Vice President for Partnership Management stated, “The cooperation with SAFR has reached its next stage with the very successful project with UEFA for the Super Cup Final 2020. The use of SAFR's highly accurate mask detection algorithm strengthened the overall Parsifal solution, making it better able to serve customers dealing with the realities of a global pandemic.”

Georg adds, “G2K is looking forward to many more projects and further strengthening its prosperous partnership with SAFR.” 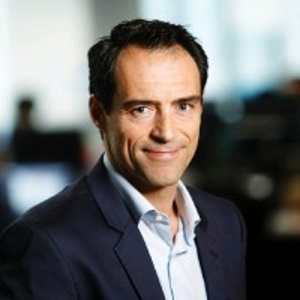 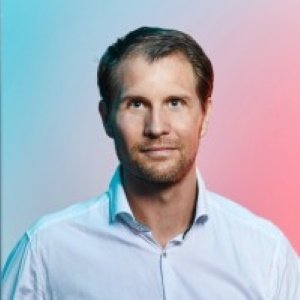 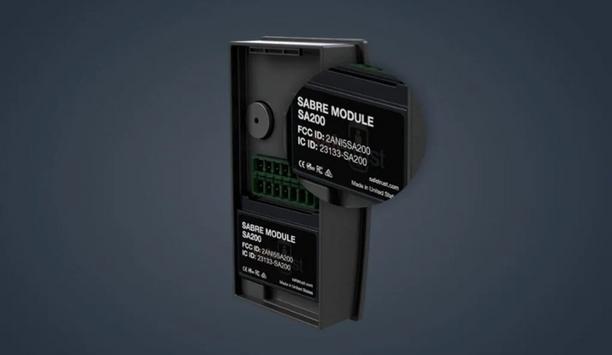 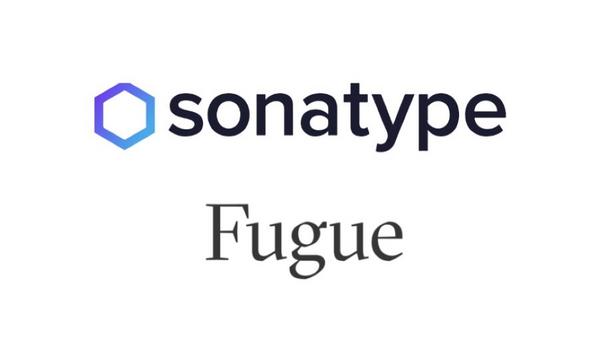 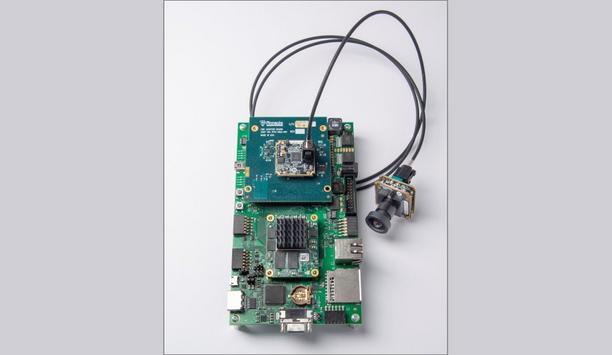