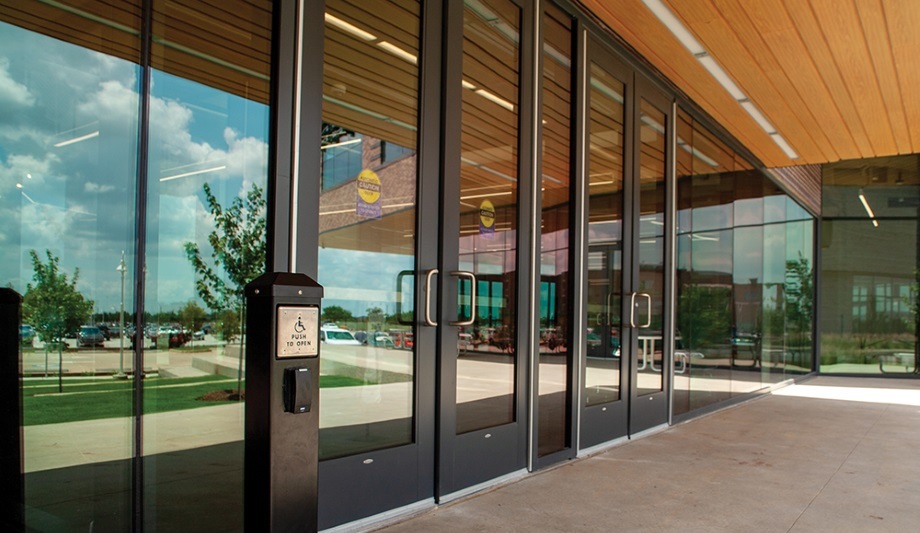 Founded in 1927, the University of Houston (UH) is the renowned public research university in Houston and the third largest university in Texas. In 2018, UH enrolled 46,324 students per semester in 261 undergraduate and graduate academic programmes — both on campus and online.

The UH System comprises four universities and six multi-institution regional campuses that offer degrees in partnership with the universities. The University of Houston is the largest and most comprehensive institution of the UH System.

UH has grown to service the city of Houston and beyond through their extensive educational offerings, partnerships

UH has grown to service the city of Houston and beyond through their extensive educational offerings, partnerships, and contributions to the community. A recent market analysis supported a demand for UH programs in the Sugar Land and Katy communities, and the UH System responded with constructing one new building on each campus.

The University’s Sugar Land location serves about 2,200 students and offers a variety of classes that lead to undergraduate and graduate degrees from UH, including a Second Degree BSN program. The new College of Technology building at Sugar Land is a 100,000 sq. ft. facility with state-of-the art features. The three floors include classroom space and research labs, auditoriums, student lounge areas, faculty and staff offices, and a greenhouse area.

The expansion of UH at Sugar Land will offer greater opportunities to prepare career-ready students poised for leadership in technology. The new instructional building at UH at Katy is an 80,000 sq. ft. facility and houses programs from the UH College of Nursing and the UH Cullen College of Engineering. Class enrollment at the University of Houston (UH) at Katy is more than 600 students.

The mix included hard wired, card-based, Mercury panels and IN-120 and IN-220 battery-powered WiFi locks. Sugar Land also uses AIPHONE IXSeries (VoIP, Voice over Internet Protocol intercoms) at the entrances to the building and on each floor near the elevators.

Integrating with existing systems, like AIPHONE, is possible because of AccessNsite’s multi-layer security integration. This flexibility component is a significant contribution to the complete access control solution.

Providing Division 8 and 28 products and services for the same client on one job is extremely efficient according to Todd Neely. He adds, “It eliminates the scope gap and the possibility of trying to identify the area of responsibility, should an issue occur. For example, if there is an issue with a door opening, then we take care of that issue as the total openings solution provider.”

Neely further stated, “Providing doors and access control together for one client involves massive internal coordination with the entire team from the onset of the project. “We have meetings very early on to talk about what we need to do to meet all of the requirements of the project. This makes it easier to coordinate shop drawings and submittals and determine what needs to be included.”

Tellepsen Project Manager, Cameron Carter recalls a great working relationship with American Direct Procurement (AccessNsite access control solution provider). Cameron said, “The University of Houston (UH) changed a few things near the end of the construction process and American Direct and AccessNsite were in direct contact with them about the changes. On a project like this, you can easily run into issues late in the game, either with the security or door people, and find out that an installation needs adjusting. We were able to minimise those kinds of issues by using American Direct and AccessNsite for all of the access control. It was a smooth, fluid process.”

Finding a balance between securing buildings and keeping a friendly campus feel is not easy, but the right openings solutions can help. Advanced access control technology, like AccessNsite, can give campus security teams more control over their environment. AccessNsite is a total access control software solution with powerful systems interoperability and automation configurable to a building’s distinct and specific needs.

This ultimately goes a long way in ensuring that students and staff feel safe as they move in and out of classrooms throughout the day. The University of Houston (UH) is full steam ahead in student growth. It is likely that the growth of UH campus buildings will follow. American Direct and AccessNsite will be ready to provide the total openings solutions. 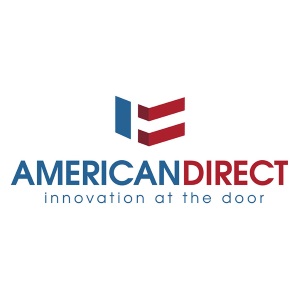 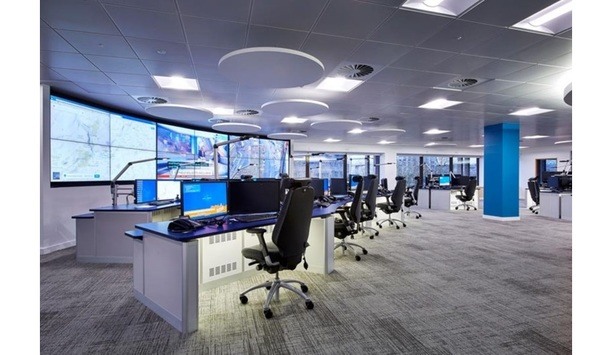