ThycoticCentrify strengthens security and compliance in DevOps with advanced reporting 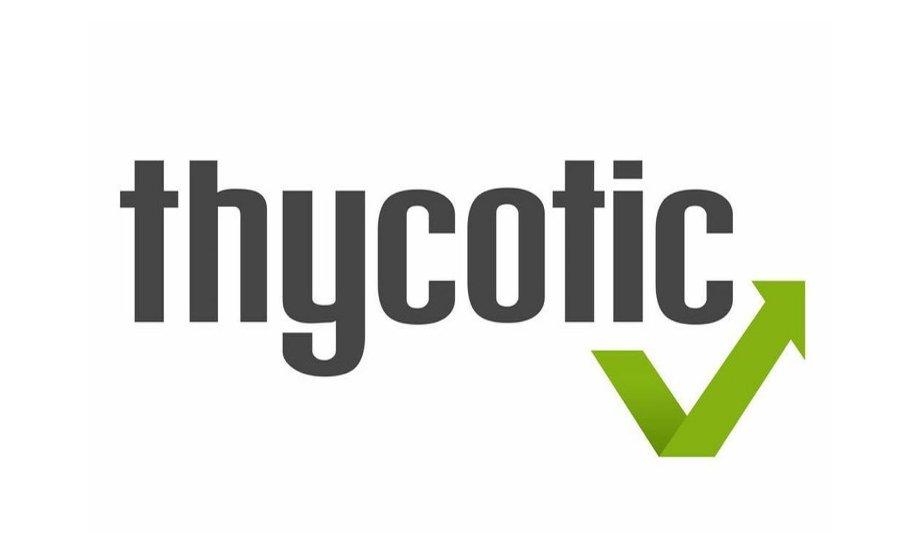 Developers can avoid hard-coding credentials in applications and CI/CD tools or storing them in third-party repositories.

DevOps Secrets Vault automatically creates the data encryption key and locks it away in a military-grade, secure vault.

With this latest release, users also have the choice to manually supply an encryption key. This option allows developers maximum control to use the same key to encrypt and decrypt, even outside of DevOps Secrets Vault.

“DevSecOps is transforming the ways enterprises act to reduce cyber threats,” says Jai Dargan, Vice President of Product Management at ThycoticCentrify. “With the enhancements to the DevOps Secrets Vault, we’re improving the ways developers, operations, and security teams collaborate so they can accelerate their work, and gain a more accurate picture of risk.”

A multi-layered approach to cloud security

DevOps Secrets Vault is available as a standalone vault for organisations with existing PAM solutions, as well as within Thycotic’s Cloud Automation Bundle, a single package of Thycotic’s integrated cloud PAM solutions. 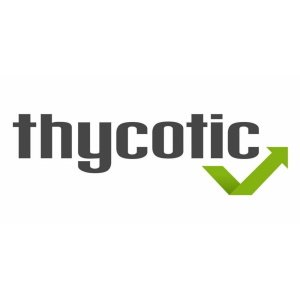 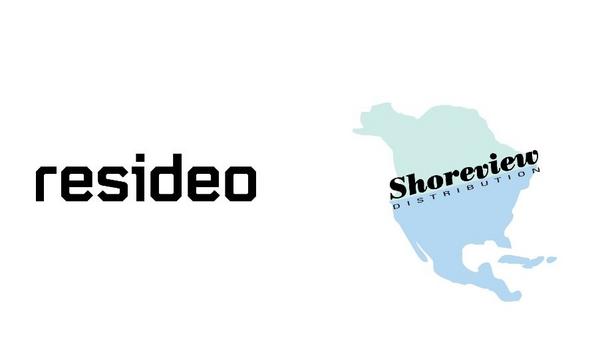 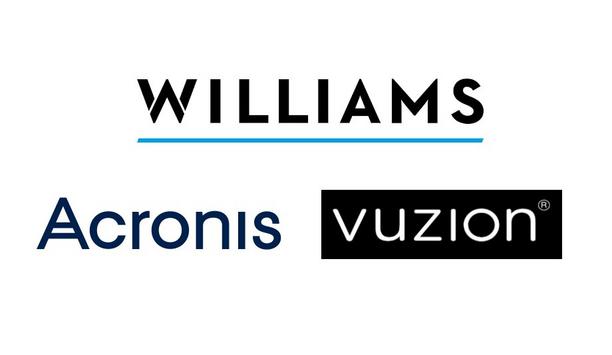 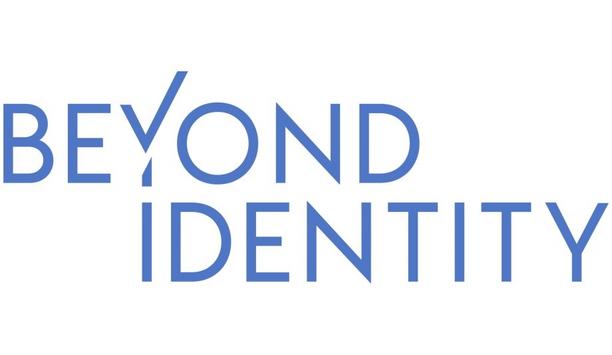 Beyond Identity announces expansion in Europe