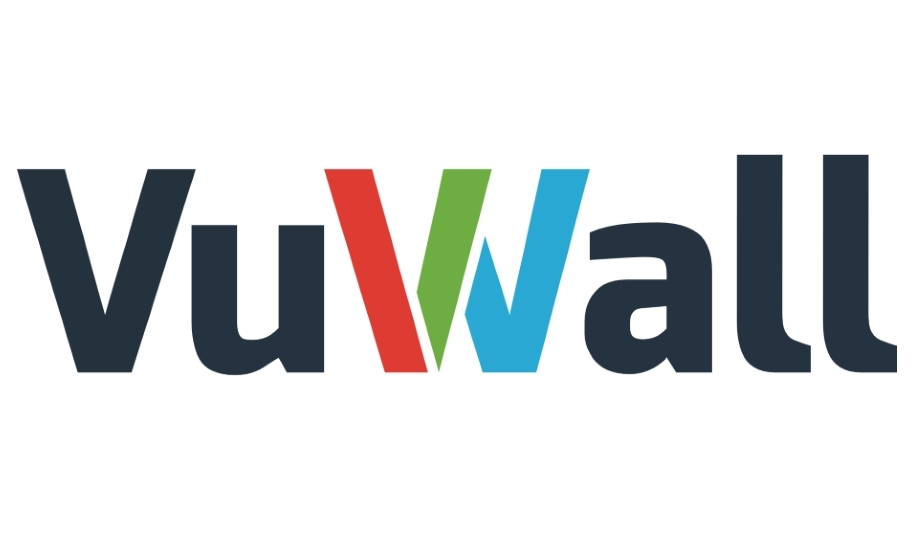 "A control room must be a highly flexible environment where end users can monitor multiple streams of information efficiently and effectively in order to make critical decisions quickly and accurately," said Paul Vander Plaetse, CEO.

He adds, "This update to VuWall2 is part of our commitment to ensure our customers work as optimally as possible. Each of these enhancements serves to make the integration and operation process seamless, which is key when there's an ever-increasing number of equipment, data streams, and sources needed to support real-time decision-making."

VuWall2 boosts operational awareness and productivity with new coloured borders around windows that are automatically triggered by events such as intrusion detection or fire alarms. The borders' width and colours are configurable and can even be enhanced with a flashing effect, increasing operator responsiveness.

Furthering the platform's automation and awareness capabilities, the software also includes a colour-detection feature that triggers a new layout on the video wall after a colour change has occurred in a specific pixel location on a source computer running process-control applications. This enables unattended operator stations to remain under 24/7 surveillance.

In crisis situations where operators need to be able to visualise content ad hoc, the task bar allows them to display any content directly from the touch video wall or from the central keyboard and mouse of the video wall processor. By putting critical information at users' fingertips, it improves the productivity of control room operators.

As part of the company's commitment to supporting third-party video management software solutions, the new VuWall2 release includes upgraded support for its Milestone XProtect plug-in (Smart Client 2019 R1 and R2). Originally released a year ago, VuWall's innovative Milestone plug-in enables security system builders to integrate VuScape processors into their ecosystem to simultaneously visualise all Milestone streams along with other sources on the video wall.

The plug-in also allows security operators to manage the video wall directly from the Milestone interface. This builds upon VuWall's effort to offer customers a comprehensive and elegant approach to security and surveillance, which also includes a complete integrated solution with Genetec Security Center.

VuStream content can be controlled from anywhere on the network

The new VuWall2 software release features additional support for IHSE's Draco tera matrix switch. VuWall released its first integration with IHSE in April 2019, which made it possible for users to control and visualise all matrix sources on a video wall. In addition to intuitively routing the IHSE inputs directly to the video wall, operators now have the capability of routing the related USB feeds, bringing full KVM control to the video wall.

Now with full KVM functionality, VuStream content can be controlled from anywhere on the network via a video wall or personal video wall controller. This additional KVM capability increases the platform's flexibility, accommodating the evolution from AV to IP and future-proofing video wall processing. 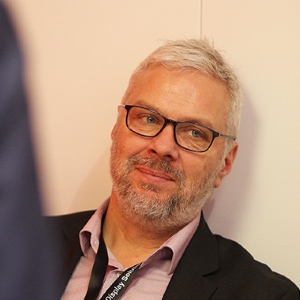 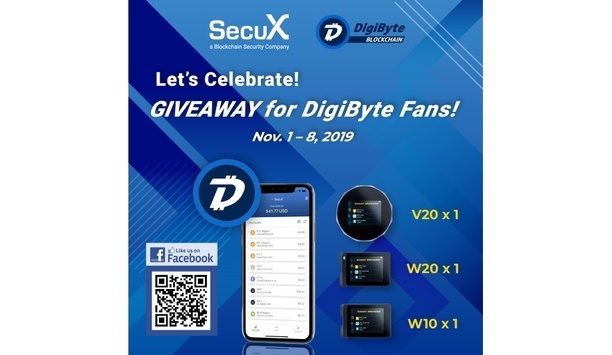