What security markets are likely to embrace AI? 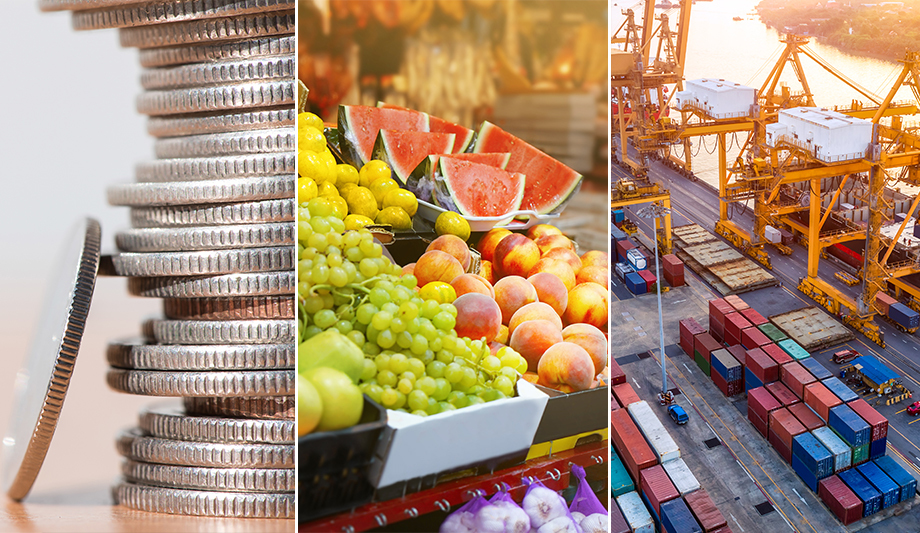 Artificial intelligence is on the verge of changing the face of multiple industries – from healthcare to entertainment to finance, from data security to manufacturing to the cars we drive (or that will drive themselves!) In the physical security market, AI has garnered a lot of attention as a buzzword and as a harbinger of things to come. We asked this week's Expert Panel Roundtable: What security markets are most likely to embrace artificial intelligence (AI)?

Transportation seems to be the market that could benefit the most from embracing artificial intelligence. As it relates to people tracking, AI could single out deviating behaviour, such as someone walking against the flow of rush-hour traffic, and in turn could initiate a real-time response so authorities can determine whether or not intervening is necessary. In other instances, AI could detect someone falling, which could mean someone needs medical attention. Overall, this would increase the quality of public transportation, as well as the response to public incidents in general.

Many security markets could benefit from using artificial intelligence (AI) to make proactive safety decisions and optimise business operations. In particular, the retail industry is one that stands to gain immensely from embracing AI. Especially for stores looking to leverage big data for more than just loss prevention, AI can help retail identify new revenue-generating opportunities such as strategic in-store product placement based on high traffic areas. AI, when combined with analytics, enables organisations to predict and prevent incidents based on intelligent data analysis, which ultimately improves both security and business efficiency. Professional services are another market that can benefit from embracing AI by utilising the technology’s ability to identify anomalies based on a comparison to the ‘normal environment.’ For example, at an office building, if someone is on the premises after hours or in an unauthorised area, a system integrated with AI can alert the appropriate personnel proactively.

The markets that will embrace AI will depend on which AI techniques you consider. Today, a new generation of video analytics and automatic license plate recognition systems built on machine learning algorithms is already being used in mission-critical applications, such as law enforcement, utilities and transit. Predictive analytics, which project past data into potential future events to help prioritise actions, will likely be another AI-powered application that will gain traction. Since it requires access to large amounts of data, it is likely to be first adopted by organisations that have unified security and operations systems, such as large industrial installations, retail chains and transportation hubs, or customers with large numbers of security sensors, such as citywide surveillance. Anomaly detection is the application that stands to have the broadest adoption. Its use cases are varied, ranging from system health monitoring to dynamically detecting potential cyberthreats and identifying unusual changes in crowds.

The retail market was among the first sectors to adopt artificial intelligence technologies within the security industry. Today, retailers see AI as a tool that can provide valuable insight into customer behaviours and sales strategies. In fact, retailers across the globe are projected to spend $7.2 billion on AI technologies by 2022, as reported by Juniper Research. The same study indicates that 54 percent of funds will go toward customer related analytics and 30 percent toward AI marketing efforts. For example, some of the most popular video analytics used in retail stores today are people counting and heat mapping. Insights from these technologies help managers adjust staffing levels to accommodate peak store hours and help marketing teams understand which product end-caps are drawing the highest foot traffic. Smart Cities is another market that relies on surveillance and AI for real-time insights to improve traffic, mobility, crime mapping and crowd control.

Integrating AI into security solutions is happening across all industries and is helping to improve operational efficiencies and to provide a more proactive approach into facility security. When coupled with machine learning, AI can identify patterns to improve predictive analytics for a better understanding of facility systems. This data equips security personnel with recommended actions based on historical information and insights from the systems. Predictive analytics also offer corrective action for maintenance needs, limits system downtime and ensures consistent occupant and asset security – a beneficial asset for many industries. For example, if systems go down in a healthcare setting, like a hospital, patient care can be left at serious risk. With more AI-based solutions, the medical staff can remain focused on providing optimal care, helping patients heal in a safe, secure environment.

The retail market is an early adopter of AI, and its use in retail deployments is expected to grow. Another Expert Panellist mentions transportation as a sweet spot for application of AI, while a third mentions predictive analytics for maintenance. When it comes to making systems smarter in the physical security market – among a long list of other industries – the possibilities for applying AI appear to be boundless. 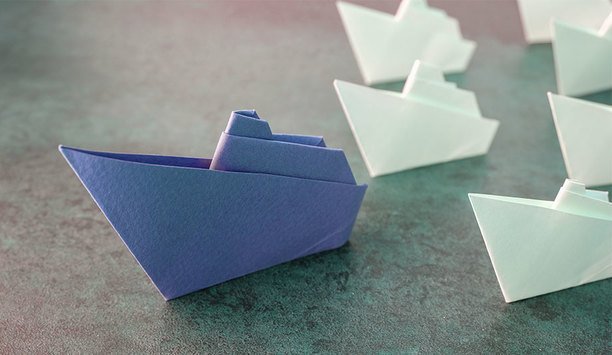 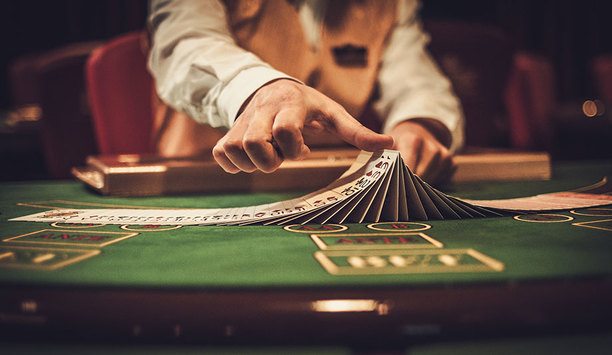 What are the security and surveillance challenges of the casino market? 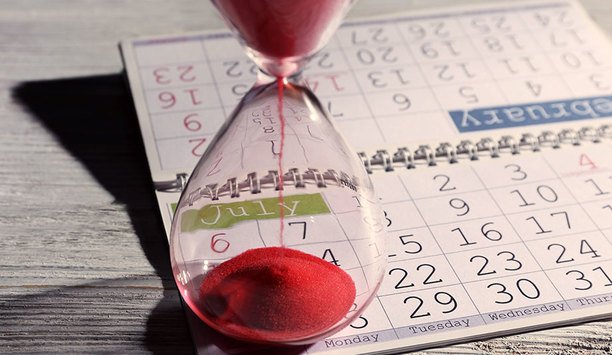 What will be the biggest security surprise in the second half of 2019?