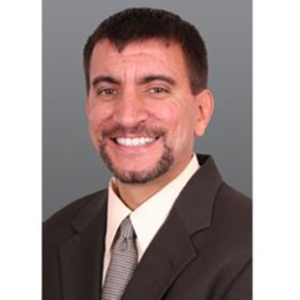 Properly conducting video surveillance for any organisation comes with several challenges. Not the least of which is how to architect a system that finds the right balance between quality, cost and bandwidth impact. This becomes even more challenging in non-traditional, demanding environments that are uncontrolled or highly dispersed, whether that’s an oil field, outdoor ATM machine, city intersection or a host of other “no-man’s land” environments where there is less control over the temperature, dusty and dirty conditions, and with limited access to bandwidth and IP networking.

A primer on video surveillance for all organisations

A new approach, which remedies these issues and performs better than the use of general-purpose IT systems and a centralised recording is the use of open, intelligent surveillance appliances. These appliances are an all-in-one server, managed switch and storage that are typically installed in a distributed appliance architecture. In a distributed environment, appliances record closer to the edge of the surveillance network, near the cameras. Multiple IP cameras are connected directly to the appliance so video only streams over the network when it is retrieved on-demand through a video management system (VMS) or in the event of an incident. The appliance is open because it works with virtually any VMS depending on the needs.

An intelligent surveillance appliance approach and distributed architecture not only take the burden off the network by up to 95 percent, but also increase the reliability of the video by disassociating the surveillance video recording from conditions that can affect the health of the network such as congestion or network outages. Video continues to record when the network goes down, and there are fewer single points of failure. These appliances are typically built for the special demands of megapixel video and provide a smarter approach than streaming surveillance over networks.

The majority of today’s video surveillance systems were designed to operate in controlled corporate or campus environments. But that is not always where the most demanding surveillance needs are found. Many of today’s video surveillance systems are needed at the far reaches of the globe, at the perimeter of an organisation, or the most inaccessible city locations that have dusty, dirty conditions. They must operate in extreme temperatures reaching as low as -4°F, up to 140°F; and have limited access to reliable network bandwidth.

Because they have no other choice, organisations and their integrators will go to additional efforts to protect mission-critical equipment and surveillance recording from the elements. In doing so, they add additional expense or force fit regular network video recorders (NVR) and general-purpose systems that were not designed for the job. Some get by procuring multi-thousand dollar enclosures to protect equipment that have fans and sensitive components, and in essence “brute” force solutions to meet the needs.

To add to the difficulty, network capabilities are even more limited with remote locations. The quality of video that can be transferred back from the surveillance point is limited by the network connection.  Due to these limitations, compromises are made including reducing resolution and frame rate, resulting in lost video and unusable evidence. When layers of video security are added to an infrastructure that was weak to begin with, it becomes more likely that fewer locations will meet the desired security requirements.

In controlled settings the need for distributed architecture is very strong. In uncontrolled environments, this need is only magnified due to lack of bandwidth and on-site oversight, and the presence of harsh temperatures and other conditions.

Appliances are an ideal solution for uncontrolled, harsh environments where systems will be located in remote, difficult to access or perimeter places. In fact, there are now ruggedised surveillance appliances that have been “hardened” or in other words built in a certified, rugged enclosure that is able to withstand and excel in scenarios such as oil and gas fields, industrial locations, city surveillance, ATMs, border control and convenience stores. The appliance is enclosed in a chassis that meets UL and CE certifications ideal for recording in extreme conditions.

By nature, “no man’s land” is distributed. It is a place that is hard to reach and often underserved in terms of IP network and bandwidth. Therefore, a distributed appliance strategy for recording is perfectly suited and provides the ability for security managers to access video on demand rather than stream it over unreliable networks.


But, it is important to understand that being “ruggedised” is only part of the story because these remote locations, present other interesting challenges: There are not staff nearby to manage the appliances, and there are cyber security threats when surveillance cameras are left unattended in an IP network. There needs to be intelligence built into the appliances for remote management.

Health monitoring: An intelligent surveillance appliance provides health monitoring of the entire ecosystem including the server, manage PoE switch, storage and cameras. This monitoring allows greater visibility and better control. It also includes proactive event management and notifications 24/7 via text message or other communication methods in the event of an issue such as an out of focus camera or a component that has been tampered with resulting in unusable video. Without health monitoring, video loss can occur without knowledge until it is too late.

Cyber security: Another key issue is that of cyber security and hacking. Camera ports have become an entry point for creative hackers into an organization’s critical IP network. An intelligent surveillance appliance provides the ability to lock down camera ports on a switch with a single click to prevent hackers from gaining access to the corporate network. If a device with a different MAC ID address is plugged into the camera or access port, it cannot gain entry into the network and will be locked out. A web interface is used to manage the ports from a centralised location.

Cell phone towers: Cell phone towers dot the landscape of remote and rural areas across many countries. Thieves have been known to steal valuable copper cable from the towers. By the time someone shows up, the culprits have already taken the supplies that they need.  Video surveillance is a critical solution to protect these assets.

Border patrol: Another interesting scenario exists within an open border from one country to another. Many times thermal imagery video surveillance will be used at night to detect border crossings by measuring heat signatures. These programmes are complex and often require processing power with significant network infrastructure investment. They also work best if they are installed closer to the source of the video recording. A rugged appliance provides a source of power and the ability to record on the spot. When filming within a closer proximity, once the cameras show heat images of figures coming over the horizon, on-the-ground teams are able to proactively go to the location before the suspects arrive. Special analytics can run directly off of the rugged device for border patrol applications.

ATMs: Although they’re not always located in extreme locations, ATMs are usually small boxes that include a camera to record the customer’s face for security measures. Normally, companies will only open the ATM to fill it up with money, change the ink or add more paper. They typically don’t open it to service a video surveillance recorder or to air out the recording unit. A ruggedised, fanless appliance works well because it’s small and reliable enough to live within the closed box and can withstand temperatures ranging from -4°F to 140°F.

The possibilities for rugged, intelligent surveillance appliances are endless. The high performance processing, highly tuned storage, intelligent features and network friendly architecture, all housed in a protected chassis, provide for a host of inventive uses from facial recognition to license plate recognition along highways. There are surveillance scenarios that we have not even conceived of yet but that will be better served with innovations in appliances built specifically for the job, no matter where in the world.

Mig Paredes is a Senior Director of Partnerships for Razberi Technologies. He has more than 20 years of experience in the security industry, with a diverse background in engineering, pre- and post-sales support, with product and business development provided throughout the Americas. 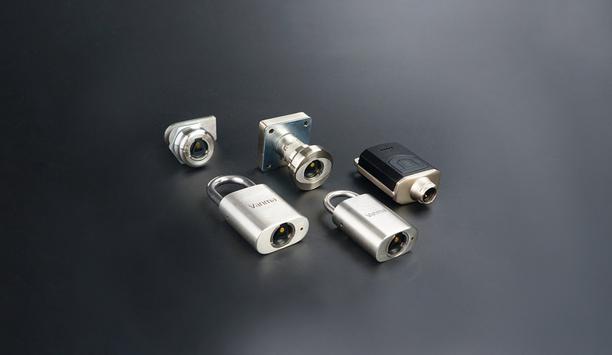 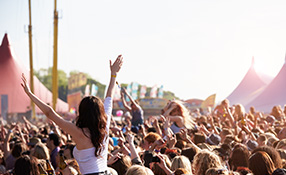 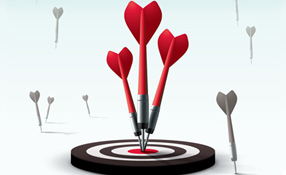 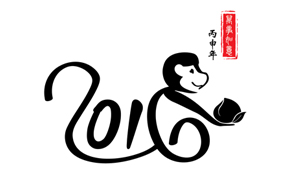 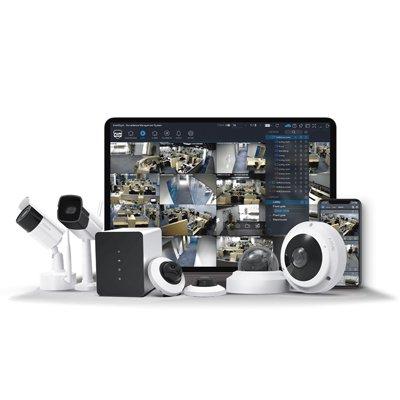 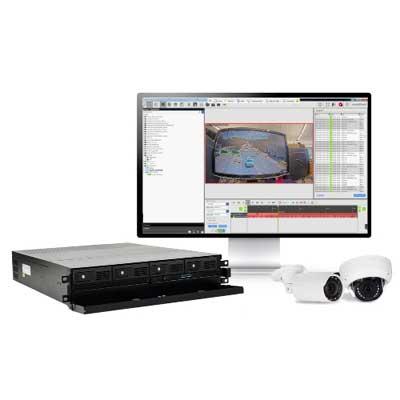