Imagine the level of change that has occurred in banking over the last two hundred years. Nordea knows this transformation firsthand. Headquartered in Finland, Nordea employs 30,000 to serve its 10 million customers.

But having successfully navigated two centuries of change, acquiring over 300 banks along the way, Nordea was labouring under an exceedingly complex infrastructure. To remain competitive, they had to simplify and innovate. Their solution? A chatbot powered by intelligent automation.

Customers can request a new card for any number of reasons, but until now the process of receiving those requests and actioning the new cards was handled by the customer centre. Not only was this process inefficient, but it meant that customers had to contact the call centre directly, placing a further unnecessary burden on resources.

Nordea knew there had to be a better way to receive and action card requests. So instead of sending people to the customer centre, they directed them to a mobile application with a built-in chatbot. Here people could make their card requests online. However, the information received by the chatbot was not always text-based, which meant the bank systems couldn’t read it.

That is, until Nordea deployed Blue Prism intelligent automation. Now the entire card request process has been automated, end-to-end. Not only has this relieved resource pressure on the customer centre, but it has turned the mobile app and chatbot into an entirely new communication channel for the bank.

“Chatbot is now considered to be one of our channels for the contact centre. It is used more extensively as a communication channel, and we can engage different robots to work on different processes,” said Prze Jarosz, Head of Automation Solutions, Robotics IT. 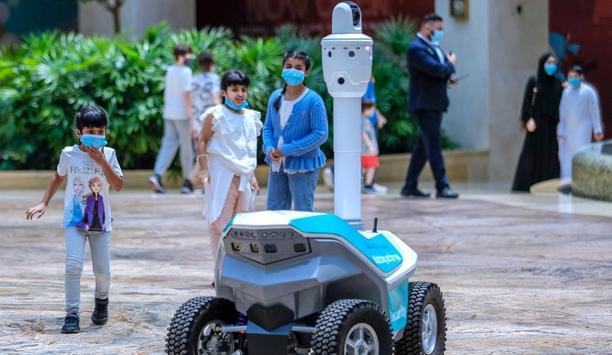 The robotic transformation of the security industry 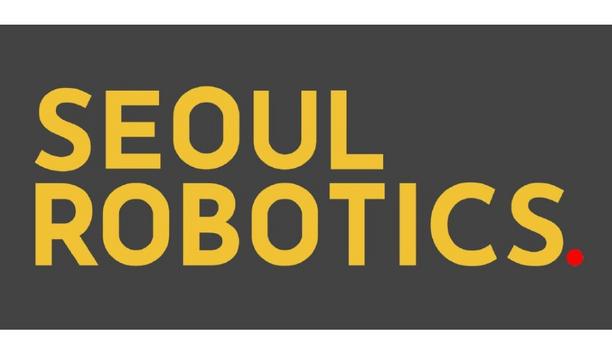 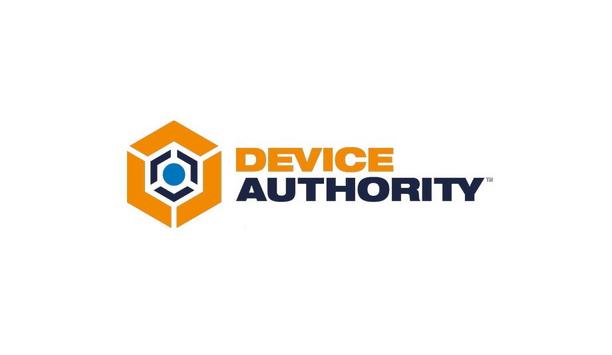