Avigilon Corp. is a relatively young company in the security market and has come a long way since it was founded in 2004. From an early focus on high-megapixel imaging, the company’s end-to-end solutions have evolved to include access control, video analytics and now artificial intelligence (AI). A reflection of how far Avigilon has come in a short time is the recent $1 billion acquisition of the Canadian company by Motorola Solutions.

Avigilon’s President and COO, James Henderson, is also on the young side – age 39 to be exact. He has been recognised as recipient of Canada’s Top 40 Under 40 Award for 2018. Henderson has also been a key figure in the transition to ownership by Motorola.Motorola has been an amazing partner and lived up to what they said. You will see an incredible growth trajectory for our organisation.”

That transition was completed in March. “There’s a million ways these types of transitions could go,” says Henderson. “Motorola has been an amazing partner and lived up to what they said. You will see an incredible growth trajectory for our organisation.”

“Motorola likes to push the pace of technology,” adds Henderson, “and they have allowed us to continue as an independent business, focusing on sales, synergies and growth. They have given us the resources we need to make it happen even faster.”

With the acquisition, Avigilon is also well positioned to benefit from Motorola’s larger global presence and familiar brand name. Specifically, Motorola has already been able to propose Avigilon systems for some larger citywide solutions and government projects.Henderson was selected for the honour from more than 800 nominees by an independent, cross-national Advisory Board

Henderson says the Canada’s Top 40 Under 40 Award reflects Avigilon’s accomplishments as well as his own. “It’s a huge honour to be selected as part of the 40 Under 40 group,” said Henderson. “From my perspective, I think of it as a tribute to the hard work of the Avigilon team. I haven’t done it on my own, but as part of working with and leading a world-class business.”

The award shines light on how Avigilon is pushing technology to its limits, says Henderson. “It will help the world take notice of what we are doing and what we can accomplish,” he says. “It also brings positive attention to the great things we are doing in the security industry as a whole.”

Henderson was selected for the honour from more than 800 nominees, all aged under 40, by an independent, cross-national Advisory Board based on four criteria: vision and innovation; leadership; impact and influence; and social responsibility. The award recognises Henderson’s strategic vision that has successfully driven Avigilon’s top-line revenue growth and profitability.

Henderson says the security industry too often is associated with negative events in the public’s mind. Negative events are when discussions of security systems often come into play. “We want to shine a positive light on the industry as a whole, and the things we are doing to make people safer in the world,” he says.

Henderson says Avigilon’s fast growth has been built on creating new technologies and presenting them to customers as end-to-end solutions. “We have developed a culture at Avigilon of people who want to be the best, who are proud of the company, and the things we are doing,” he says. “That pride helps them be motivated even further.”

A key component of the “customer experience” is the Avigilon integrator channel. “We have been selective with who we partner with and support them through training, sales and engineering support,” Henderson says. “We can be right there by their side with large projects, and also support them and ensure that their brand promotes the customer experience.”

As Avigilon’s technologies are deployed to address a broader spectrum of customer challenges – operational applications as well as security and safety – the integrator community has helped to lead the way. “We are already seeing integrators start to evolve and develop these new uses cases, such as increasing operational efficiencies, and to optimize solutions for various vertical markets,” Henderson says.

Avigilon has consistently emphasised an end-to-end solution approach, even as others in the industry opted for a more product-centric approach and depending on open systems to create solutions using components from multiple manufacturers. Although open systems are still dominant, there has been a noticeable trend of more companies in recent years adopting Avigilon’s end-to-end approach.Among the challenges, Henderson says meeting the customer’s need to manage an overload of information is the largest

What next for Avigilon?

Like other companies, Avigilon faces several challenges in the market, including a need to ensure their solutions are compatible with customers’ information technology (IT) environments, and to provide encryption and address other cybersecurity needs.

But among the challenges, Henderson says meeting the customer’s need to manage an overload of information is the largest. Avigilon addresses that challenge with newer AI and deep learning systems in addition to video analytics that sift through the overabundance of data and direct the operator’s focus to what they need to know.

What’s next for Avigilon? “We will be looking to expand our devices that digitize the physical world,” says Henderson. “Cameras are one way to digitise the physical world, but there can be a multitude of other devices, too. We will also be looking at more cloud solutions, more AI and analytics and new tools to dive through that mountain of information. And it will all be bundled into end-to-end solutions.” 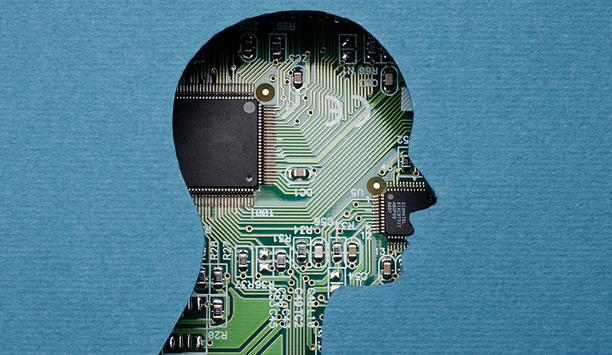 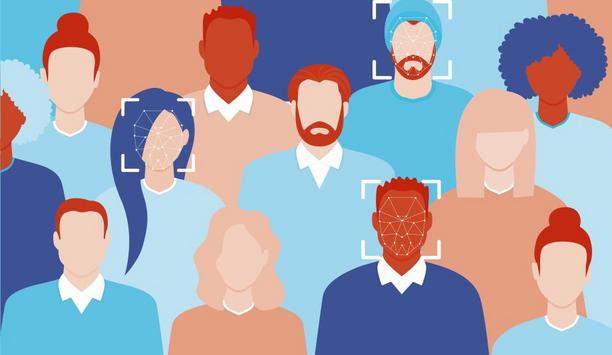