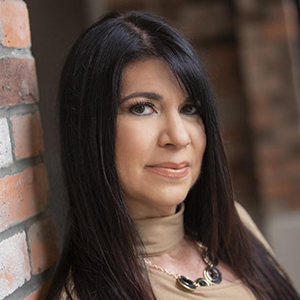 Monique Merhige-Machado is the Owner of Infusion Direct Marketing. Previously, she has worked with companies like Data Device Corporation, and Symbol Technologies. Monique has done MBA in Marketing from Dowling College. 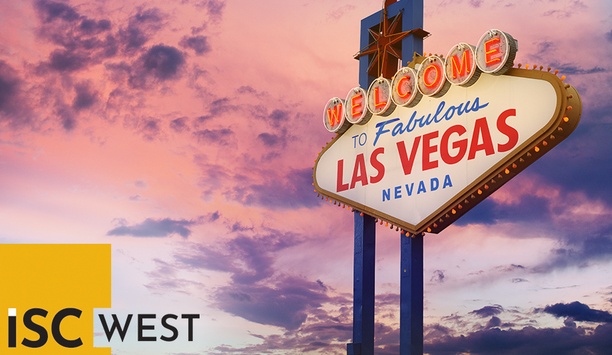 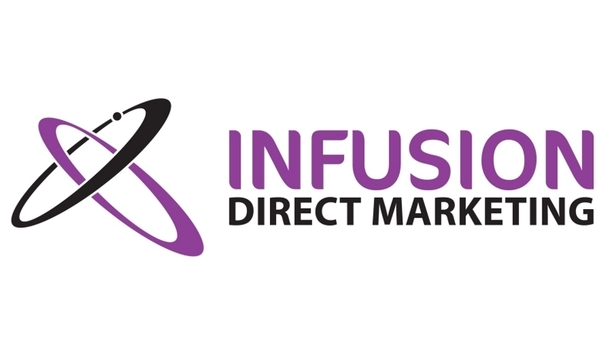 Infusion Direct Marketing, a public relations firm specialising in the security industry, announced that the company has kicked off 2020 with a new sales representative agreement in the Florida territory with Security Network Associates (SNA) of Colorado. In this new sales role, Infusion Direct will be responsible for supporting SNA’s sales efforts for IPVideo Corporation’s HALO IOT Smart Sensor in the state of Florida. HALO has taken off this year in response to the nationwide youth vaping epidemic. It is the only product to detect vaping with Nicotine or Marijuana (THC oil). Vape and smoke detection In addition to vape and smoke detection, HALO offers several safety features including abnormal sound detection, chemical detection and air quality monitoring. The product has been exceptional at helping schools across the country combat vaping with sales in over 1000 schools in the US and has recently expanded into international markets. Over the past twelve years, Infusion Direct has made a huge impact on the security industry by handling public relations and media planning for a wide variety of clients nationwide ranging from high profile security manufacturers to security system integrators. Infusion Direct has represented IPVideo Corp as its public relations arm for many years" “Infusion Direct has represented IPVideo Corp as its public relations arm for many years. They know the security industry well and we are looking forward to them leveraging that knowledge to support the dealers in Florida,” states Rick Cadiz, IPVideo’s VP of Sales & Marketing. Extensive industry knowledge With its corporate office located at the W Executive Suites in Port St. Lucie, Florida and extensive industry knowledge, Infusion Direct was the perfect choice to help increase HALO’s brand exposure in the Florida territory. “As managing director for Security Network Associates (SNA), I am pleased to announce a new partnership with Monique Merhige and Infusion Direct to support our growing sales efforts in the state of Florida,” states Michael Davis, SNA’s Managing Director. “We are all well aware of the exceptional track record Infusion has had partnering with industry leading technology manufacturers”, says Davis. Now we are happy to bring that same drive and excellence to help us support sales of IP Video's HALO Smart Sensor in the Florida market.” Improve school safety Infusion Direct continues to stand out from the “typical” public relations firms out there and offers clients an expertise in the security industry that is second to none. “We are proud to join forces with such prestigious companies as SNA and IPVideo Corporation to help facilitate the growth of  HALO in the Florida market,” states Monique Merhige, Infusion’s President. “Our goal is to help schools across Florida combat the vaping epidemic and also improve school safety with this innovative security technology.” 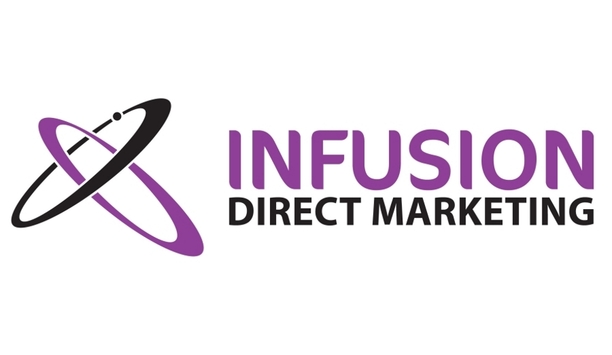