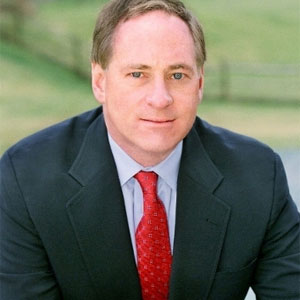 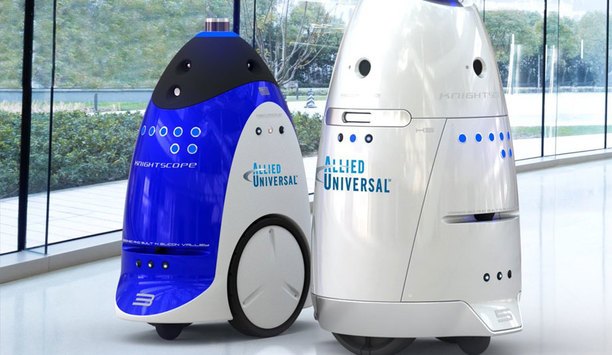 Robotics are trending in the security solutions sector

The emergence of smart technology into the security sector is changing risk management economics and strategy in unique ways. Such technology leverages information management at its core for a more effective security program. Case in point is the burgeoning role of autonomous data machines (ADMs or robots) that are purposely built for security. Will the advent of robots eliminate physical security officers at a site? Not any time soon, but robots are a real force multiplier by adding effectiveness and efficiency to security programmes. The use of ADM technology augments security personnel by providing “smart eyes and ears” that enable security officers to manage information and communicate quickly and effectively. 24/7 patrolling and monitoring Threats, crime and mischief do not operate on a timetable, nor do they sleep. Robots provide 24/7 autonomous patrolling and monitoring including autonomous recharging without human intervention, so that a company’s assets can be secure 24/7. Hence, the new partnership formed this year between Allied Universal and Knightscope has brought this sophisticated technology to California clients and it is expected to be offered nationally in 2017. Here are some reasons to consider making robots part of a security programme: Cost savings—cost reduction without sacrificing security coverage. Constant coverage—24/7 physical security presence with autonomous patrolling and monitoring. Force multiplier—More effective information sourcing and sharing, accessible in real time from the desk or on the run. Monitoring, detection and alert capabilities—Human error is reduced with improved incident and response resolution time with analytics, information sharing and reporting capabilities. Works with new platforms—A mobile app allows security officers to engage with the robots and use them as tools to cover more ground and do their jobs more effectively. Blending robotic technology and manpower Leveraging robotic technology with manpower is the latest trend in asset protection. Blending the technology with people may prove to pay off for clients in the long run. It’s also a methodology more industries may soon tout as the new normal. Read the Rise of the Robots, a book written by Martin Ford, to learn more about this evolutionary trend that has economic implications and the ability to unleash the power of data in unimaginable ways. See the full coverage of 2016/2017 Review and Forecast articles here Save 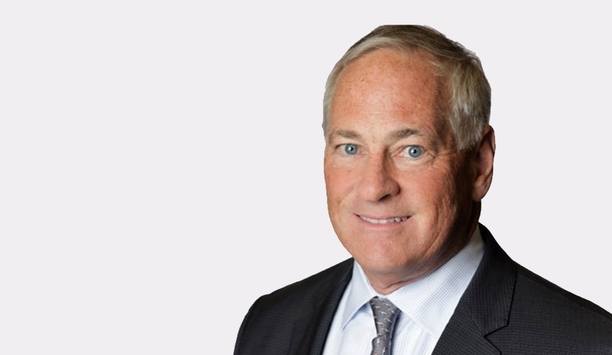 McCourt will help clients and prospects strategically align with broader Universal enterprise security solutions Universal Protection Service—a division of Universal Services of America—recently announced the addition of Mark McCourt, a security industry expert, as Vice President of Enterprise Security Services. In this newly created position on the national accounts/business development team, McCourt will help clients and prospects strategically align with broader Universal enterprise security solutions, services and best practices for improved risk management and security programs. Role at Universal Services of America “We are extremely pleased to have Mark join our leadership team," said Ty Richmond, President, Security Systems and Technology and National Accounts at Universal Services of America. "Mark brings a tremendous amount of experience working with CSOs and understanding their issues and needs, and will play a vital role with Universal’s national accounts team as we expand solutions and services to meet customers’ needs.” McCourt’s charge will be to help companies achieve best results by leveraging polices, people and technology into a proactive risk management and security programme. “Being able to apply expertise in this area is really my goal in joining Universal, and I’m looking forward to contributing to the company’s continued growth and helping its customers address today’s business and security challenges.” Background McCourt has more than two decades of wide-ranging executive management leadership experience at some of the world's most innovative companies. Before co-founding software company Viakoo in 2013, he served as Group Publisher of SDM and Security magazines for 10 years. During his tenure, the publications became the market leaders in their respective categories and experienced consistent advertising, audience and margin growth. In 2006 he launched Security as the “business media for enterprise security leaders” and the Security 500 best practices and benchmarking programs. Additionally, McCourt has held various security consultant and advisor roles. He has spoken at many security industry events for organisations such as the Security Industry Association, the International Security Conference and Expo, Securing New Ground and the Security Executive Council. He holds a B.A. in Business from Lafayette College. Universal Protection Service is the largest U.S.-owned security company and the nation’s primary security provider for commercial office and retail properties. As Universal expands its position in the industry, the company continues to provide clients with total security solutions, personalised customer service and unmatched exceptional value. The company, which recently celebrated its 50th anniversary, serves a variety of industries nationally, in Canada, Puerto Rico and U.S. Virgin Islands.