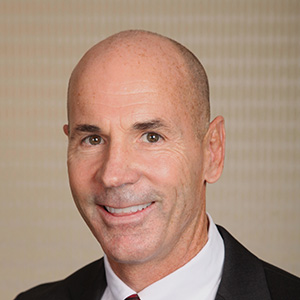 Eric Shaeffer is from Advantech Security in Dover, Delaware.