President Board of Directors, Security-Net, Inc.

Sampson is also the President of KST KST Security in Indianapolis, Ind. 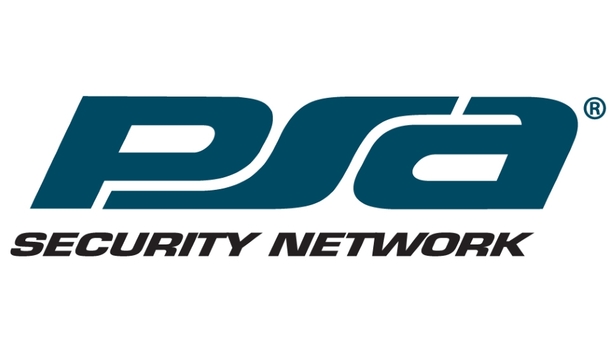