Chris Walters is currently working in the capacity of Project Manager at BCD International, Inc. He has previously served as Security Consultant at Security By Design and as a Police Officer for the City of Antioch. Chris is an alumnus of the Christian Center School. 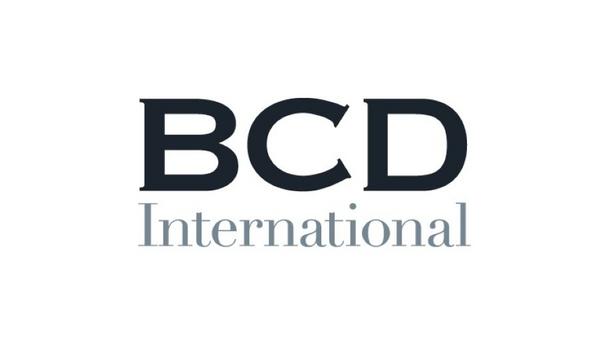 BCD International has announced the hiring of Jonathan Benedick, a military veteran with an active top secret/SCI security clearance and eight years of proven experience in the United States Air Force, as National Sales Engineer for the REVOLV Product Portfolio Platform. All REVOLV opportunities will flow through Benedick from the BCD sales teams. Network infrastructure expert Benedick possesses a well-rounded comprehensive background in server installation and maintenance, network infrastructure administration, Microsoft applications and software support, and desktop hardware/software support, derived from conducting domestic and global operations spanning five countries, including Osan AFB in South Korea and Ramstein AFB in Germany. “Jonathan is a unique talent with the ability to design it, position it, sell it, as well as install it, along with the network,” stated BCD International’s Chief Executive Officer (CEO), Jeff Burgess. Most recently, Benedick served as a Windows server engineer, completing server and network global operation projects and VMWare core application support, working at an American multinational oil and gas corporation. Benedick’s hiring follows the recent addition of Chris Walters as Project Manager to the REVOLV team at BCD International. Security implementation plans consultant Walters spent 14 years as a decorated officer of two California Police Departments Walters spent 14 years as a decorated officer of two California Police Departments. Since that time, Walters has been responsible for the independent consulting and design of both short- and long-range security implementation plans. He has designed, implemented, and guided installation contractors for multi-million dollar projects, ensuring they followed proper procedures and operational guidelines, while establishing high-level infrastructure layouts for client security systems. Managing and maintaining licence and warranty records “Bringing Chris Walters to the team has really helped solidify our processes as an organisation and allowed us to take a detailed approach to each project. Having someone being involved from the start to the finish of a project ensures all quality standards are met and the customer is receiving the best possible products and services,” said Josh Glover, BCD International’s Director of Technical Services.   Walters’ responsibilities include all coordination and all communication during the project, managing and maintaining licencing and warranty records, as well as providing complete customer satisfaction.