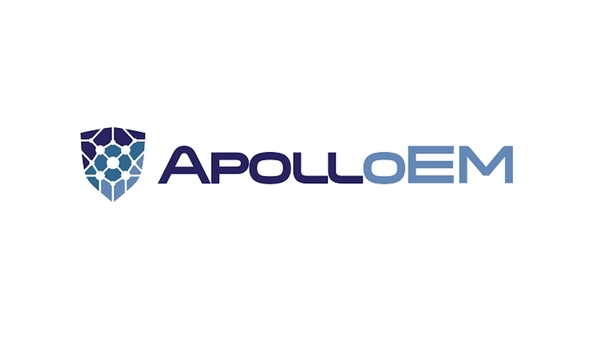 ADME, Inc., parent company of Apollo Security Access Control has announced creation of a new division for sales and support exclusively for its Software OEM and Integration partners. This new division, named ApolloEM, will be responsible to provide support for industry partners that use Apollo’s hardware platforms along with their own software solutions. “Providing hardware-only solutions to our partners has been a significant part of Apollo’s business since the very beginning,” explained William Lorber, Vice President of Sales and Marketing. “Establishing a separate division to strengthen our role as an Access Hardware OEM became logical as more partners are coming on board to utilise our new product line.” Lorber went on to explain that Apollo’s new ASP Series Controllers allow easy integration as well as post-factory customisation with App Scripting.” ASP-4 integrated controller/reader interface The flagship of the new hardware series, ASP-4 is a four-door integrated controller/reader interface designed for secure, high volume applications. In addition to expansion options via OSDP to support up to 20 readers, the ASP-4 can work in a network device cluster to support up to 128 doors working as a single management unit. Other features such as a native Open Platform SDK, on-board app scripting and 3rd-party serial device support make ASP Series an attractive choice for system integrators and software OEMs in the security industry. ApolloEM ApolloEM will provide support for existing partners as well as market to potential new partners. Upcoming events for 2018 include Security Essen and ASIS/GSX as well as product and technical seminars worldwide. 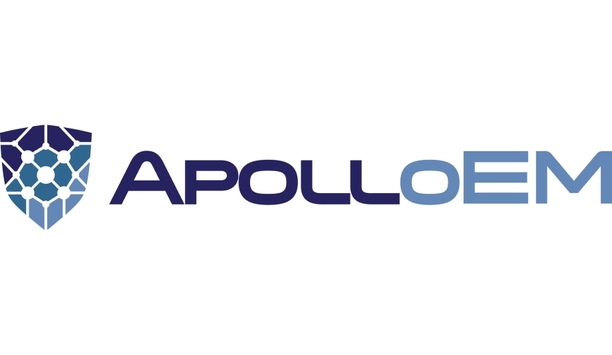