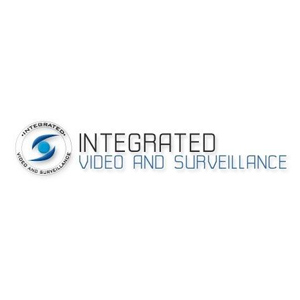 As a partner in Integrated Video & Surveillance, Tim Hobbs is part of a team that provides leading edge electronic technology to the public and private sector. Their focus is design, supply, installation and service of advanced CCTV and Access Control systems.  With over 25 years' experience, he prides himself on providing close to 2000 systems, many of which have provided life safety, security and brought about many successful convictions in the video surveillance world. Aside from security industry experience Tim has 7 years training as an Auxiliary Officer with the London Police Service, has testified as an expert witness on the use of CCTV and was a Provincial appointee to the Ontario Safe School Task Force. 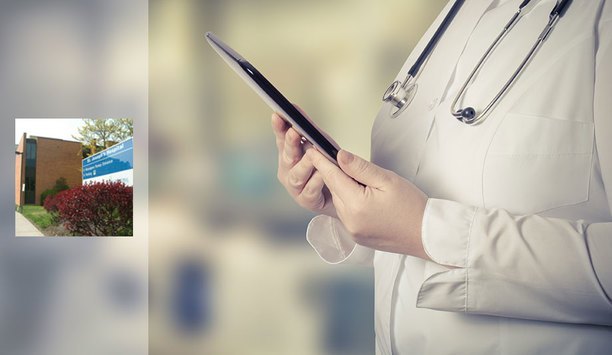