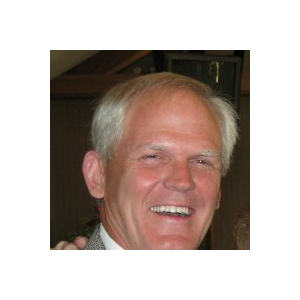 Steve Thies is the CEO of Integrated Biometrics. He has 35 years of business management and leadership experience with an emphasis in operations; 18 years in C-level positions; five years in the biometric industry and is the past president of Purolator Products, Spartanburg Stainless, Spartanburg Steel, and Mark IV Automotive Aftermarket. He holds a BSME from the Missouri School of Science & Technology. He is a contributor to news outlets in multiple industries on the subject of identity and biometrics.