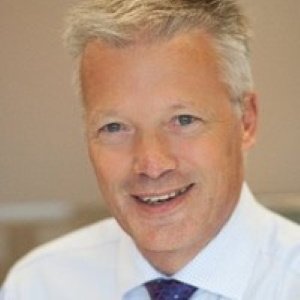 Peter Webster is currently working in the capacity of Director at The CCTV User Group. He is also serving as CCTV & Careline Centre Manager at Slough Borough Council. Peter has previously worked as the Chairman of Thames Valley CCTV Managers Group and Airport Duty Manager at BAA Heathrow Airport Ltd. He is an alumnus of the presitigious East Berkshire College of HE. 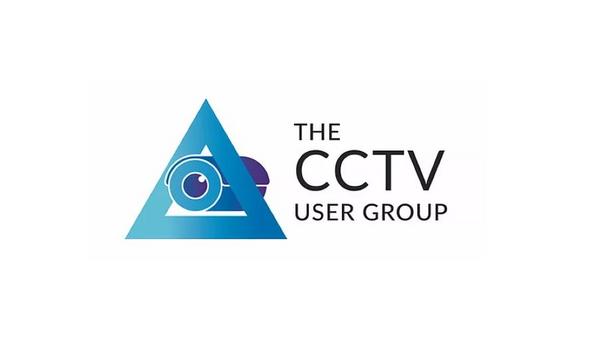 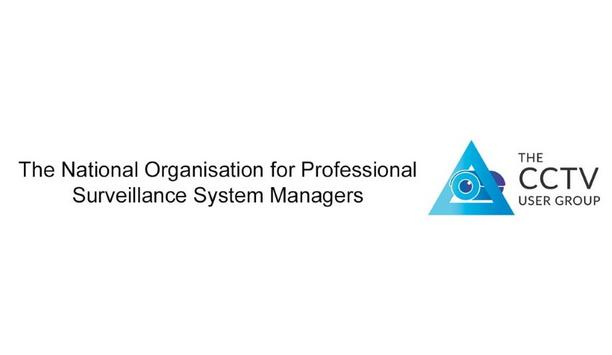 The CCTV User Group is delighted to welcome Tom Reeve to the team as the organisation’s new Chief Communications Officer. In this newly-created role at The CCTV User Group, Tom will be responsible for coordinating communications with members and non-members to deliver member services, increase the group’s profile and build membership. CCTV and Cyber security expert Tom has more than 20 years of experience in the UK security industry and has held a range of positions in respected UK publications during his career, including as editor of Security Management Today, SecurityNewsDesk.com and CCTV Image. More recently, he was deputy editor of SCMagazineUK.com, a journal for the cyber security profession. He is currently working as an independent writer and editor, producing a range of security and technology content. I can honestly say he is a true professional and always delivers to the highest standard" Peter Webster, Director at THE CCTV User Group, stated “I have known Tom for many years. We first met when he was working on CCTV Image magazine and came to Slough to interview me for an article. I have always enjoyed reading his work. I can honestly say he is a true professional and always delivers to the highest standard.” Security industry veteran Peter adds, “I am truly delighted to have Tom joining us and look forward to seeing his impact on the work we are doing to innovate further for the CCTV User Group members and business partners.” Tom commented on his appointment, “I’m delighted to be invited to work once again with the CCTV User Group, an organisation I have known for years and with whom I enjoyed a very successful working partnership in the production of CCTV Image magazine. I’m relishing the opportunity to work with Peter to help realise the group’s communications strategy and build value for our members.”