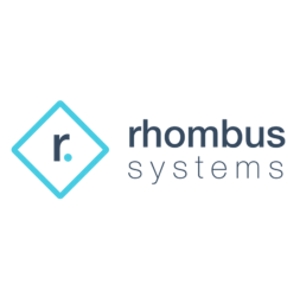 Garrett Larsson is the Co-Founder and CEO at Rhombus Systems. Previously, he has worked for companies like Sophos, Mojave Networks, Asurion Mobile Applications, Lumitrend, and Qualcomm. Garrett holds a BS degree in Computer Science from Stanford University. 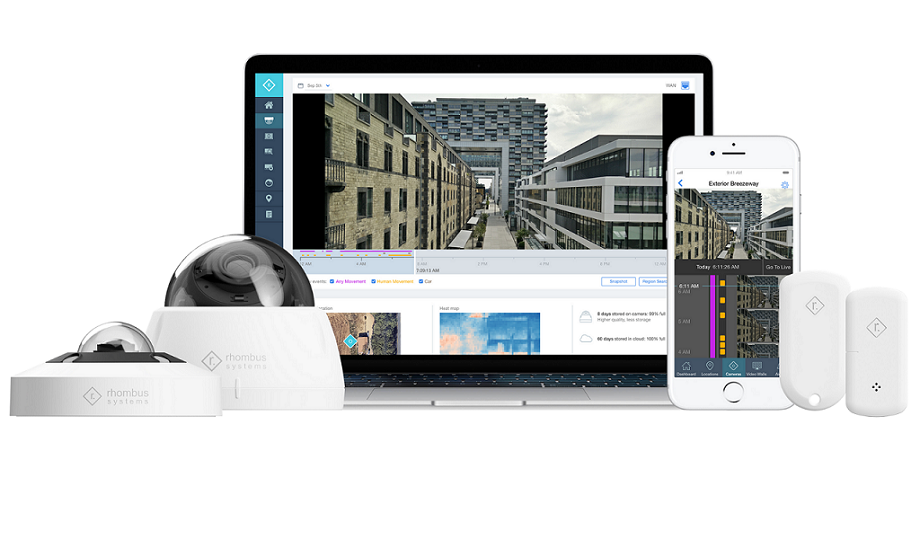 Rhombus Systems, a cloud physical security platform, announces a strategic partnership with global real estate investment management company CA Ventures, through which Rhombus Systems will provide CA with a video security platform for multifamily and student housing communities. The platform will be capable of supporting an unlimited number of cameras and locations from one console – fully accessible from any web browser or mobile device.  “The real estate sector has been going through a massive technological shift, accelerated in many respects because of the COVID-19 pandemic,” said Mark Zikra, vice president of innovation at CA. “Aligning with technology companies is an absolute must to stay relevant in today’s industry and provide a level of resiliency that’s not achievable with traditional systems. Rhombus’ AI software makes it possible to manage and improve internal operations while delivering an experience for our residents, which is our top priority.” Remote access video security solution  Rhombus Systems provides a centralised video security solution to help CA scale its security across its properties. By being cloud-based, Rhombus Systems provides 24/7 remote access and is not limited by the number of cameras, locations, or users it can host on the platform. This enables CA to standardise security and streamline operations for community managers to better serve their residents. Additionally, Rhombus Systems includes AI technology so that managers can receive alerts for specific events – such as trespassers, loiterers, and vandals – and easily share video with local authorities, promoting the safety of residents and their guests, as well as neighbours in the surrounding community. With its advanced security cameras and smart IoT sensors, Rhombus Systems is also exploring ways to help property developers like CA be more agile and resilient in the face of challenges like COVID-19. Commercial video security “Historically, trying to deploy a video security system is a major pain point for commercial real estate organisations with multiple locations,” said Garrett Larsson, CEO of Rhombus Systems. “Organisations are often forced to go with subpar systems without realising there’s better options out there. That’s why we designed Rhombus to be as simple and straightforward as possible to ensure video security is seen as a powerful operational tool rather than just a video recording device. This partnership with CA will show other commercial property owners how vital video security is in promoting an upscale and comfortable environment for tenants.” Additionally, CA Ventures will take advantage of Rhombus’ ability to integrate with other enterprise systems, including cloud access control and modern intercom systems. By leveraging these interoperable systems, CA will be able to elevate the guest experience by utilising, smart technologies. Surveillance of the exterior of the building CA Ventures’ and Rhombus Systems’ first planned deployment will take place at Uncommon Tuscaloosa, an off-campus student housing community near the University of Alabama, and will feature more than 100 cameras throughout the exterior of the building, parking garage, and amenity spaces. “Innovation and technology are at the forefront of our strategic global vision,” said Zikra. "Partnering with Rhombus provides a critical piece of our integrated building and operations platform that will supplement existing systems and processes that promote resident comfort.” 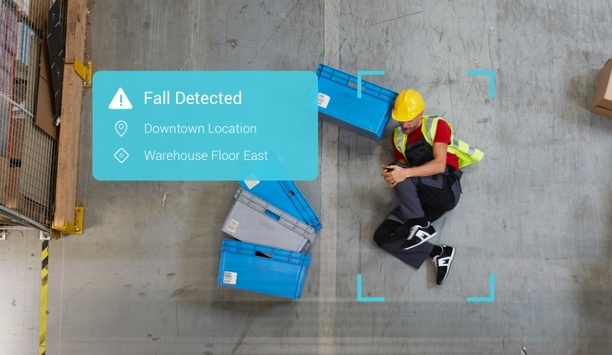 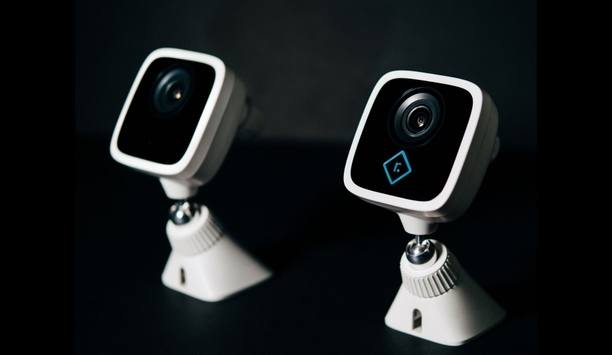