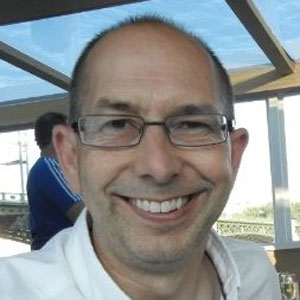 Andrew Fisher is the Area Sales Manager at ASSA ABLOY Security Doors. Andrew is a professional individual with excellent communication skills and over 25 years of negotiating and selling experience within various industries/sectors, but mainly in the construction industry. He has worked in the construction industry for many years and during that time have successfully developed working relationships with people from all positions ( managing directors, h&s directors, procurement directors, small and large contractors, architects, quantity surveyors, project managers, on-sellers and end users).