ADAS 2018 is the only dedicated Defence and Security Exhibition held in Philippines to serve the Republic and the wider Asia Pacific region. A 15-year Modernisation Program is being underway and offers international exhibitors an ideal opportunity to discuss various requirements in the programs and forge new commercial relationships with government agencies and local industry.

The Philippines is considered an open market with few restrictions. President Rodrigo Duterte signed into law a 2017 national defence budget of PHP137.2 billion (USD2.76 billion) last December 2016, effective from 1st January 2017 and represented a small increase on the PHP134.2 billion that was initially proposed for defence spending by the government in August. This 2017 military expenditure is an approximate 18% increase against spending in 2016. It also amounts to about 4% of total government spending in the year and 1% of GDP. However, the new budget does not include spending for major military procurement, which is covered by the Armed Forces of the Philippines (AFP) Modernisation Program.

Companies wishing to supply equipment and systems in Disaster Response and Management (HADR) will note that no other country experiences the same level of natural disasters as the Philippines. Ongoing terrorism problems in the South are some of the most serious in Asia. The government is therefore updating its law enforcement capabilities and modernising its special forces and army to meet these challenges.

World navies have been given greater access to Philippine Naval Facilities, creating an additional demand for navy-related systems and equipment for facility upgrades and enhancements. With the huge investment the Philippines is making to increase its tourism numbers, there is a significant increase in counter terrorism and paramilitary equipment to assist the control of the various regional problems. The police, customs and civil defence forces are also undergoing significant upgrades in capability.

Key regional VIP delegations and decision makers from the armed forces, (army, navy, and air force), who will be invited by the Philippine government, Department of National Defence, and their agencies. ADAS remains your access to the defence and security opportunities in the Philippines—fast developing into a major regional player.

Following the very successful launch in 2014, the second edition in the series, ADAS 2016 achieved even greater success, and grew by 42%, reaffirming its position as The Philippines’ Flagship Defence and Security Event. 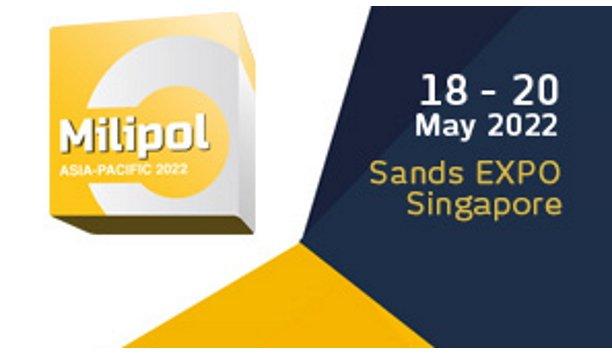