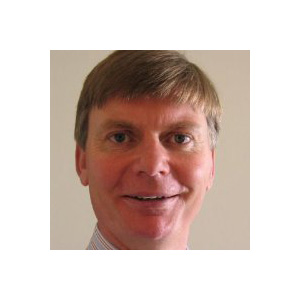 CIVSEC 2016 brings together a wide range of experts, innovators and government professionals The former head of the Olympic Intelligence Centre (OIC) for the London Olympics, Sue Wilkinson, has joined the list of eminent speakers at CIVSEC 2016. During the Games the OIC was responsible for providing a range of security assessments and briefings to the UK Government, law enforcement agencies, foreign governments and the wider Olympic community. Ms Wilkinson will bring her considerable knowledge and experience to the Emergency Response and Management Seminar, a key event on the CIVSEC 2016 agenda. Other speakers The seminar will also feature two powerful keynote addresses from: Mark Crosweller - Director General, Emergency Management Australia Craig Lapsley - Commissioner, Emergency Management Victoria. And other distinguished presenters will also include: Stuart Ellis - CEO, Australasian Fire and Emergency Service Authorities Council. Gerard Griffin - General Manager, Venue and Event Services, Melbourne Cricket Club, which manages the Melbourne Cricket Ground. CIVSEC 2016 The seminar promises to be timely and extremely valuable to individuals and organisations involved in major event security and intelligence. The CIVSEC 2016 congress has brought together a wide range of highly qualified speakers and presenters. Among them are experts and innovators and government professionals from home and abroad. In all there are 31 scheduled conferences, symposia and workshop sessions. CIVSEC 2016 will be held at the Melbourne Convention and Exhibition Centre 31 May - 1 June.