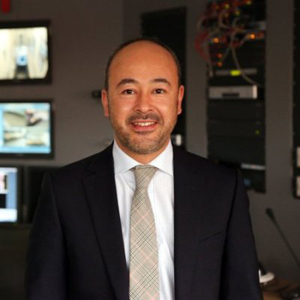 Working as the Managing Director of Bosch Security Systems, Paul Wong is responsible for all sales operations in the UK. He has worked in the security industry for more than 22 years, and has expertise in CCTV and access control. Having qualified as an Electronics Engineer, he joined CamEra Holdings in 1985, spending 10 years with the business and rising to Project Engineer before moving into product marketing with Sensormatic. After a successful period with Sensormatic, he joined Norbain in 2001, ultimately becoming Divisional Director of Branded Products and Technical Services. 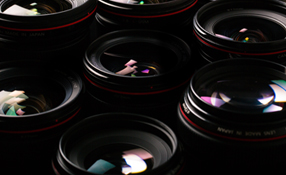