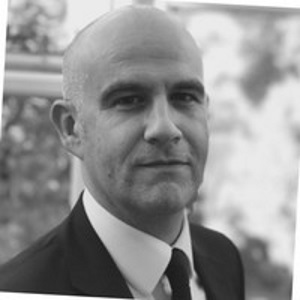 Joe McHugh is currently working in the capacity of HR Director at Sepura. He has previously held the coveted roles of Director of Human Resources, EMEA at Broadcom, Inc., Senior Manager - HR at Broadcom and HR Business Partner at Airbus Defence and Space. Joe is an alumnus of the prestigious Anglia Ruskin University. 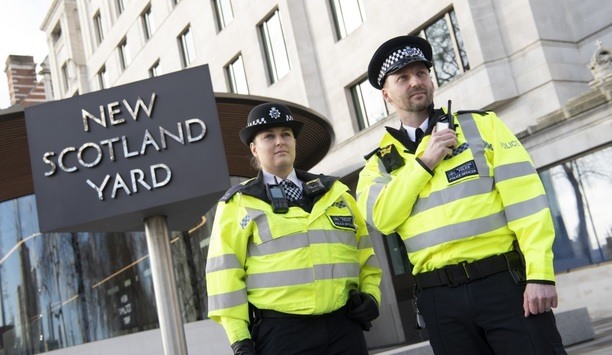 Sepura has been shortlisted for “Large Business of the Year” at the Cambridge News Business Excellence Awards 2020, a reward for achieving record revenues through significant sales around the world, including in the UK, the Netherlands, USA, Canada and Oman. The decision to recognise Sepura’s success is a milestone in their recovery from a challenging financial position, resulting in Hytera Communications purchasing them in 2017. Since then, the company has succeeded in bringing state-of-the-art technologies and products to the market, achieving outstanding commercial success and recording year-on-year revenue growth. TETRA radio fleet Highlights of 2019 include – a new TETRA radio fleet for London’s Metropolitan Police Service Highlights of 2019 include – a new TETRA radio fleet for London’s Metropolitan Police Service – also Sepura’s largest ever European order; delivering new radios to their local force Cambridgeshire Police; winning 100% market share for police TETRA radios in the Netherlands; supplying a communications system into Heathrow Airport; and winning global business in Nepal, Singapore, Brazil and Australia, amongst others. In the UK, Sepura have increased their market share to 65% of police radios, with over 85,000 radios recently ordered by UK police forces as they refresh their current radio fleets. The company’s radios are also used in NHS ambulances and regional air ambulance forces around the country. SC Series TETRA radios In total, Sepura shipped a record number of their SC Series TETRA radios worldwide in 2019. To complement the radios they developed innovative software products to help drive customers’ efficiencies and an applications environment to enhance this capability. Steve Barber, CEO at Sepura, outlined the reasons for Sepura’s success in the past 18 months, “By ensuring that we have an outstanding team in place around the world, we can engage with each customer on a personal level, ensuring that we understand their needs before proposing solutions that match these requirements. In this manner we have been able to deliver world class solutions that our competition has not been able to match.” Cambridge News Business Excellence Awards 2020 HR Director at Sepura, Joe McHugh said, “Sepura is a Cambridge success story again; an SME dominating the European market and winning significant business at home and overseas against the competition of multi-billion dollar global technology companies, delivering more than 30% worldwide market share. Joe adds, “Our dynamic, focused teams have provided creative support to our customers, resulting in Sepura winning significant new business, substantially growing the business and cementing our customer base.” The Cambridge News Business Excellence Awards winners are announced at the Awards Dinner at Kings College in the United Kingdom on March 19th. 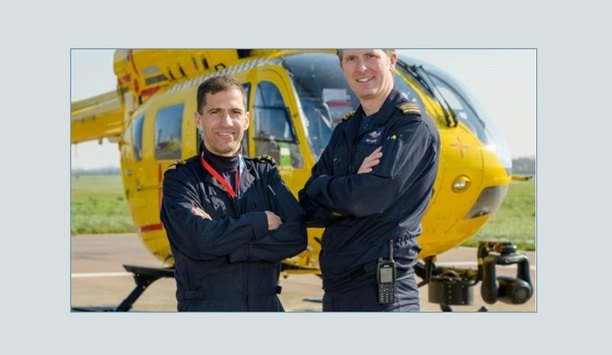 Sepura is delighted to have passed a donation of just over £5,000 to the East Anglian Air Ambulance, following a six-month period of support for the East Anglian-based charity. During the first half of 2019, the Sepura staff took part in a number of social or personal challenge events, which were designed to both raise funds and allow employees to meet colleagues from across the business. Family Open Day event One of the major events organised was a Family Open Day at Sepura’s offices on the Cambridge Research Park, featuring opportunities for the families of employees to take part in mechanical engineering tests, write software and understand how to set up a radio for use by a police officer. Sepura are a major STEM employer in Cambridge, and many of the staff greatly enjoyed seeing so many potential future engineers relishing the technical challenges they were faced with. The most arduous challenge was undertaken by a group of 20 Sepura staff, who took on the 27-mile Yorkshire Peaks Challenge. Despite very challenging weather conditions, the group completed their task in less than 11 hours, well under the planned time. TETRA radios The Air Ambulance crews are already users of Sepura’s TETRA radios to link to the national Airwave network The Air Ambulance crews are already users of Sepura’s TETRA radios, using the powerful communication devices to link to the national Airwave network and keep other emergency services aware of their location and requirements. The charity will use the funds towards their target of £13 million required every year to extend their operational capability to a 24/7 service. “We are so very grateful to the whole team at Sepura, their entire staff have been so enthusiastic toward the charity and have raised a wonderful amount to support our Mission 24/7 campaign to ensure we can offer emergency aid across East Anglia at any time of the day or night. We would like to offer our thanks again to everyone at Sepura for their hard work,” said Tammy Swiderski, EAA’s Community Fundraiser on receiving donation. Working with East Anglian Air Ambulance Joe McHugh, Sepura’s HR Director stated, “Working with East Anglian Air Ambulance has been enormously rewarding for Sepura. Our staff has risen to the challenge of supporting the charity through a variety of events and it’s been a great motivator for us to know that our radios are being used every day by the EAAA pilots and medics that go on these operations.”