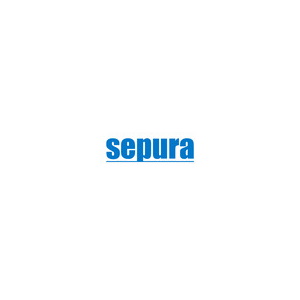 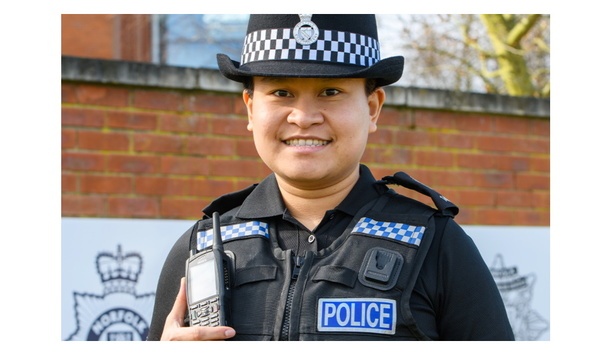 Norfolk and Suffolk Constabularies have purchased nearly 4,000 Sepura SC21 TETRA radios in a joint force investment, equipping their officers with powerful, compact critical communication devices. The decision to invest in Sepura radios followed a thorough trial by both forces, from which users gave the SC21 their enthusiastic approval, and a comprehensive business case analysis, covering support, pricing and evolution of the product. Allowing clear communication The SC21 is a compact version of Sepura’s SC20 radio, combining high levels of robustness and functionality without compromising on performance. This was backed up by users on the trial, who praised in the SC21 in particular for its rich, clear audio, allowing clear communication even in noisy environments, as well as the compact design which takes up a minimum of space on an officer’s uniform. Officers also praised the excellent battery life and robust design of the radio, while commentating that the intelligent user interface made it quick and easy to perform primary functions. T/Assistant Chief Constable Steve Mattin, Joint Protective Services Lead, welcomed the rollout saying: “Good communications is fundamental to our policing service and the SC21 will provide us with the support we need to give the best policing service we can to our communities.” Installation of charging equipment The SC21 is part of Sepura’s SC Series of radios, featuring hand portable and mobile radios “After considering the options available to us it was clear that Sepura’s SC21 was the unanimous choice of both our front line officers and our operations teams. Sepura’s support is outstanding and they are working closely with us to help manage our transition to the new devices, including assisting with training and the installation of charging equipment, ensuring that our staff will be fully prepared for the transition.” Says David Woods, Joint ICT airwave specialist for Norfolk and Suffolk Constabularies. “We have seen many UK organisations adopt SC Series radios from Sepura as they look to equip their users with modern, powerful devices to support their operations. The SC21 is unique in the market in having such advanced features in a compact device and as such offers both Suffolk and Norfolk Constabulary users the best of both worlds.” Says Dawn Griffiths, Business Development Manager at Sepura. The SC21 is part of Sepura’s SC Series of radios, featuring hand portable and mobile radios, supplemented by powerful applications and flexible accessories to support public safety officers communicate efficiently. Sepura are the supplier to UK police forces as well as many other police forces in Europe and throughout the world.