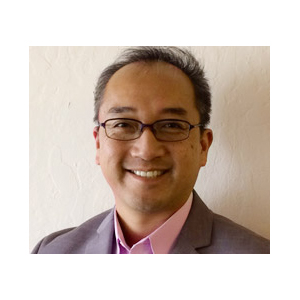 Godfrey Chua is a US based Principal Analyst at Machina Research supporting the North America and Asia operations. His research examines the key aspects defining a successful strategy in M2M. He also pays particular attention to emerging business models and the ecosystems evolving in the Industrial Internet and Consumer IoT segments. He brings over 15 years of experience as an analyst, strategist, business developer, and marketer. He has worked extensively with network vendors, service providers, financial institutions, government agencies and solution developers in the communications and IoT space.