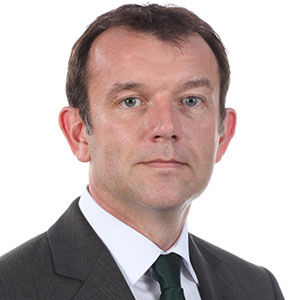 David Carroll is the Managing Director at XQ Digital Resilience, helping businesses to build cyber resilience since 2014. In an era of cyber insecurity, they employ offensive skills and tradecraft to help organisations to reduce third party risk by answering fundamental questions that every CEO should ask:- Are we already breached? How easy would it be for someone to realise our top risk scenarios? What might be the impact of a targeted attack and how quickly would we recover? 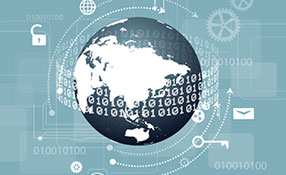