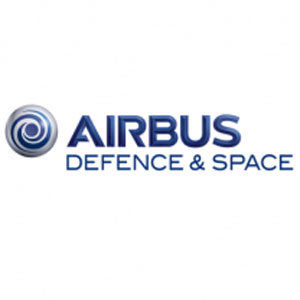 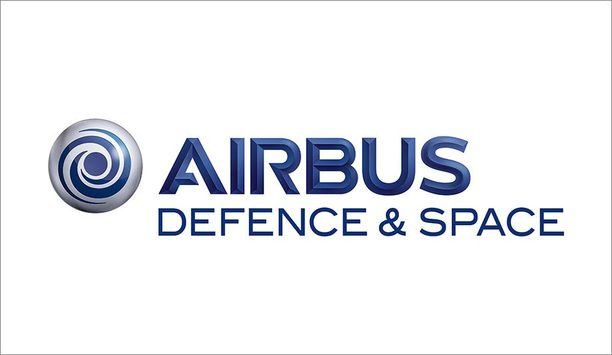 Airbus Defence and Space will upgrade communications systems on UK vessels over the next four years Airbus Defence and Space has been awarded the Maritime Network Evolution contract with the UK Ministry of Defence. The contract value amounts to £36 million, and will cover the communications networks of 20 Royal Navy warships, including Type 45 Destroyers and Queen Elizabeth Class carriers, upgraded over the next four years. Maritime architecture This solution creates the Internet Protocol backbone of the future maritime architecture and extends the life of the military satcom well into the middle of the next decade. It will remove obsolete equipment, remove the dependency of serial services, and allow platforms to have the ability to select their own communication bearers for operations. This programme has been achieved without having to compromise any of the key military requirements needed by the Royal Navy warships to defend against any major threat scenario, whilst keeping them at the forefront of modern technology. Delivering advanced capabilities “For more than a decade now we have provided the UK with maritime communications capability. With this evolution programme, we continue delivering the most advanced capabilities possible to the Royal Navy”, said Richard Franklin, Head of Secure Communications, Airbus Defence and Space. “This programme is an example of how efficiently Airbus Defence and Space is working with the UK MOD to refresh existing technologies, keeping the infrastructure up to date and providing future proof and engineer enhanced solutions.” Save

The Skynet constellation will provide all assured voice and data communications throughout the tour Airbus Defence and Space is delivering satellite communications to the UK Royal Air Force’s Red Arrows tour of the Asia-Pacific and Middle East which will include more than 20 flying displays. The 12 Hawk T1s of the Red Arrows based at RAF Scampton will be performing displays and a series of flypasts across the Asia-Pacific and Middle East regions throughout October and November 2016. Skynet 5A satellite The Skynet constellation will provide all assured voice and data communications throughout the tour, primarily through the newly relocated Skynet 5A satellite, and the Airbus Defence and Space managed anchor station in Adelaide, Australia, which was opened in May 2016, in partnership with SpeedCast. “The tour came on air in the morning of 30th September at 1000 (GMT) from their Far East location, anchored into Adelaide and by 1330 (GMT) that afternoon we had the service in and working on both voice and data,” said Richard Franklin, Head of Secure Communications, Airbus Defence and Space. Beyond Line of Sight communications Airbus Defence and Space announced in September, 2015, the successful completion of the 67,000 km move of the Skynet 5A satellite from 6° East to 95° East. The relocation was initiated to extend the Skynet constellation’s coverage and services from 115 West to 163 East, including the Indian Ocean and Western Pacific region. With the move complete, the Skynet network offers global military X-band and UHF coverage, expanding core service reach for the UK military and augmenting coalition capabilities in the region. Airbus Defence and Space owns and operates the hardened Skynet X-band satellite constellation of 8 satellites and the ground network to provide all Beyond Line of Sight (BLOS) communications to the UK Ministry of Defence. The contract also allows other NATO and allied governments such as members of the five-eyes community (besides UK, the USA, Australia, New Zealand and Canada) to use the Skynet system to augment their existing services. Save

Her Excellency Menna Rawlings CMG, British High Commissioner to Australia opened the facility on the May 16th A brand new purpose built satellite ground station has been established in Adelaide, to land Airbus Defence and Space’s Skynet secure military satellite communications. Extending an existing teleport network The Australian facility extends an existing chain of teleports in France, Germany, Norway, the UK and the USA, providing global coverage in both fixed and mobile satellite services. This worldwide teleport network provides global coverage for connectivity services by providing the link between the satellite constellation and terrestrial networks for reliable end-to-end connectivity at the highest service levels. Skynet supports military satcom operations across the globe, especially in remote areas with little or no communication infrastructure and in mid-ocean, distanced from land and shipping lanes – making it ideal for naval and airborne platforms, as well as land operations. Partnership with Speedcast The new Australian ground station is managed by Airbus Defence and Space in partnership with Speedcast, which has a long heritage in ground station and teleport operations and already manages more than 30 ground stations around the world.  Speedcast, as a local Australian provider for more than 25 years, has worked with the Australian military developing a wide range of complex communication solutions. Richard Franklin, Head of Secure Communications at Airbus Defence and Space, said: “We are delighted to be able to announce the opening of the Australian facility, which now allows us to offer our customers a fully managed and anchored service across the globe to the harshest and remotest locations” Moving over Asia-Pacific Airbus Defence and Space’s teleports are fully redundant and operated 24/7. They have more than 25 antennas, ranging from 2.4m to 14m in size and are all locked on to the Skynet constellation of high powered X-band and UHF satellites, as well as commercial  Ku-band assets. Airbus Defence and Space completed the move of the Skynet 5A military communications satellite to 95° East over the Asia Pacific region in September 2015. The relocation was initiated to extend the Skynet constellation’s coverage and services from 178 West to 163 East, including the Indian Ocean and Western Pacific region. The Skynet network now offers global military coverage, expanding core service reach for the UK military and augmenting coalition capabilities in the region.