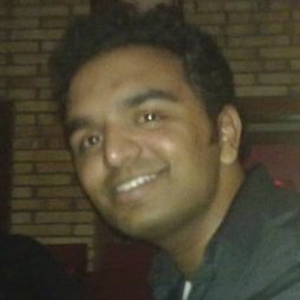 Prijo Samuel is a Senior Research Analyst at 6W research, based in  New Delhi India.He was previously a research analyst at TechSci Research. He has completed his Bachelors degree in Business Administration, Management and Operations from Jagan Institute of Management Studies and completed his M.B.A Marketing from IILM. 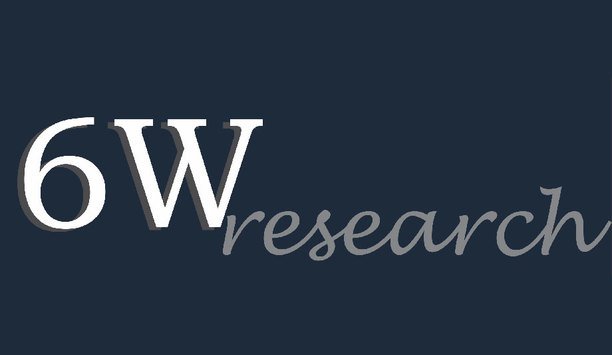 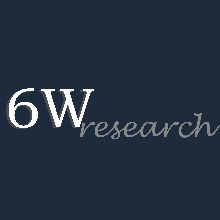