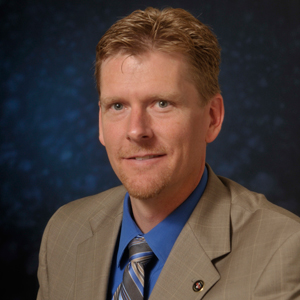 From law enforcement to security director and consultant, Eric Smith has been dedicated to safety and security. He is the founder and principal consultant for Business Karate, LLC, a Colorado-based consulting firm. He is also the author of the book, Workplace Security Essentials, which compares workplace security to learning a martial art. Eric’s security experience includes planning active shooter drills; staff training; and designing and planning of security systems and operations. Eric has numerous publications and a frequent speaker, including giving presentations at the ASIS annual meeting on metrics and security design. 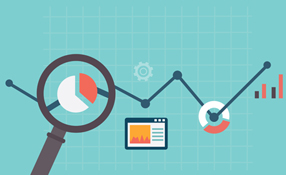 How to understand security metrics to determine success of security programmes