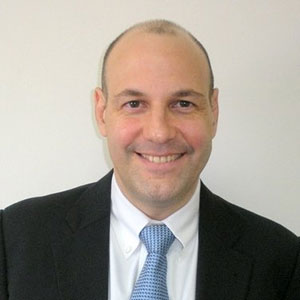 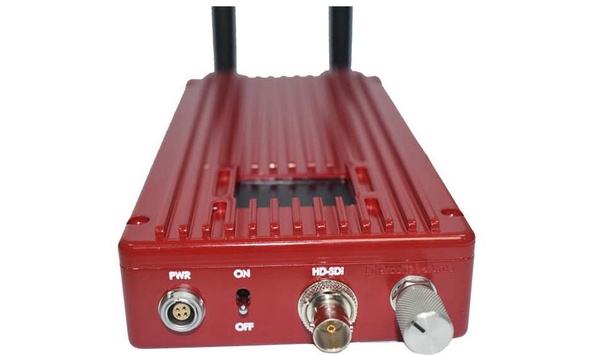 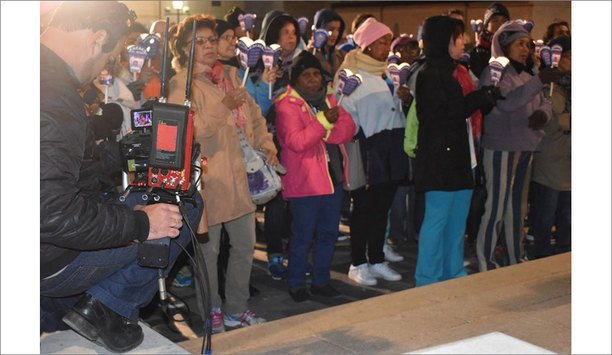 Millions of Christians worldwide watch the holy torchlight procession, broadcasted live using ABonAir Wireless technology Millions of Christian believers worldwide watch the holy torchlight procession, broadcasted live from the Upper Basilica of the Annunciation in Nazareth, using ABonAir Wireless technology. The Christian Media Centre, created and sustained by the Custody of the Holy Land, is the fruit of an on-going effort on the part of the Assembly of Catholic Ordinaries in the Holy Land, home of the Brazilian Cancao Nova Community. Their team is walking between thousands of Christian believers participating in the sacred procession, taking place inside and outside the basilica and in the narrow steers surrounding it, broadcasting live utilising ABonAir’s microwave technology. ABonAir Multi-Zone Wireless system “Using ABonAir Multi-Zone Wireless system, we are able to follow the procession, keep contact with the camera crew using the embedded Intercom and provide our believers the live excitement of the holy ceremony, roaming between the different FCE zones without any effect on the video. The live broadcast is seamless and flawless.” said Cristiano Assunção, Director of the Christian Media Centre. “ABonAir Multi-Zone FCE system was designed specifically for such scenarios where multiple areas require coverage, some inside the basilica behind 60 cm thick 2000 years old walls and some are the streets surrounding the basilica.” added Eran Igler, ABonAir’s CEO. Broadcast video equipment system integrator “Altman Broadcast Services (ABS), the leader professional broadcast video equipment system integrator in Israel, provided the complete ABonAir solution to CMC, including professional services and support” added Eitan Beckenstein, ABS’s regional manager. The ABonAir latest technology comes with a full-duplex Bi-directional link that enables automatic, plug and play setup, Auto/Dynamic Frequency Selection (DFS), integrated CCU/RCP controls to all major cameras, embedded Intercom kit, and Fibre-Based Antennas. All these allow a major broadcaster such as CMC to reach anywhere with their broadcast team.