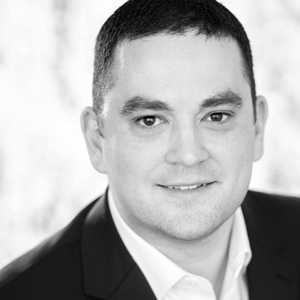 Cody Falcon is Giant Gray's vice president, Solutions & Services. He has more than 15 years of experience in high-tech solution design, product implementation and operations. At Giant Gray, he manages solution development through engineering and product delivery through global field operations. He and his team drive technology innovation through engineering, from concept to delivery. 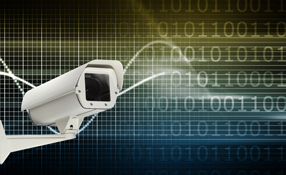