Jason Tooley is currently working in the capacity of Chief Revenue Officer at biometrics solutions firm, Veridium. He is also the board member of techUK. Other key portfolios held in the past include VP (Northern Europe) at Veritas Technologies and VP (EMEA) at Virtual Instruments. 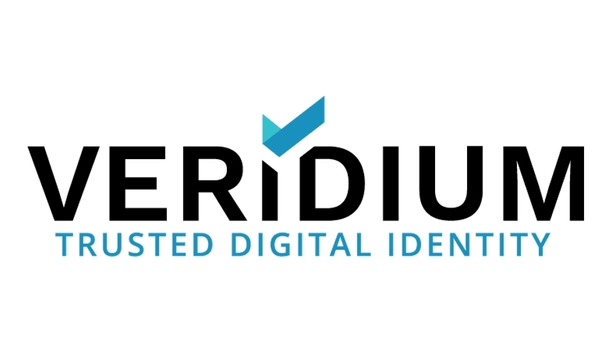 South Wales Police have confirmed their intention to use facial recognition technology – rolling the application out to 50 police officers for an initial three-month trial. This will enable them to take a snapshot and analyse it immediately to answer the pressing question, “Are you really the person we’re looking for?” This introduction comes at a time when the effectiveness of facial recognition technology is still being challenged in court. Despite the positive decision by the Prime Minister and Home Secretary to add a further 20,000 police officers across the country, it is widely understood within senior policing that the benefits to increased quality and efficiency of policing come from a combination of investment in technology and additional new police officers. Senior police executives view the use of biometric technologies as an innovation that can make a transformative step-change in digital policing. Supports on-demand identity verification The use of biometrics can support identity verification on-demand and at scale"Jason Tooley, board member of techUK and Chief Revenue Officer at Veridium comments: “As police forces recognise that technology innovation for officers can drive improved policing, there is clearly a need to focus on how the technology can be adopted quickly and how public acceptance for this technology can be increased. The use of biometrics can support identity verification on-demand and at scale, as has been proven in many other countries where officers currently use consumerised technology.” “As part of a wider digital policing initiative, it is imperative for police forces to take a strategic approach as they trial biometric technologies, and not prematurely focus on a single biometric approach. This strategy would take advantage of other biometric techniques such as digital fingerprinting which ensures a higher level of public consent due to the maturity of fingerprints as an identity verification technique." Multi-modal biometric strategy “It’s clear that alleviating privacy concerns need to be prioritised by the police within the overall strategy for using technology in this area. The public need to be able to see the value of the technology innovation through results in order to advance consent and acceptance by citizens." “With the rapid rate of innovation in the field, a multi-modal biometric strategy that allows the police to use the right biometric techniques for the right scenario will accelerate the benefits associated with digital policing.” 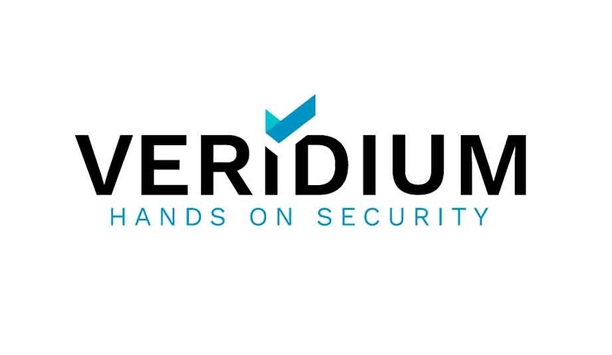 Police forces recognise biometrics as a potentially critical tool to improving the quality and efficiency of policing across the globe. As part of a diverse Digital Authentication strategy, automated facial recognition surveillance is becoming an integral part of our digital policing, with the UK Home Office planning to invest a huge £97 million into a broader biometric technology approach to safeguard our streets. Automated facial recognition surveillance Digital fingerprint-based authentication is still widely regarded as having a higher level of maturity However, the latest court case against the South Wales Police as well as the Amazon backlash over the sale of its technology to the US police has highlighted that acceptance of the use of biometric technology as much as the maturing of the technology is important to achieve the expected benefits for the police. Digital fingerprint-based authentication is still widely regarded as having a higher level of maturity, has an implicit acceptance linked to the identity of the individual and delivers a lower false positive result. Facial recognition, when used as a stand-alone biometric, suffers from the risk of challenge or refusal to accept as in the case of the challenge to the South Wales Police pilot program. In addition, gender and racial bias as well as scenarios such as poor lighting and individuals wearing accessories impacts on reliability. Advancements in biometrics There is clearly a need to focus on how biometrics, as technology matures, can support identity verification at scale and to gain widespread public acceptance as part of a wider digital policing initiative according to Jason Tooley, Chief Revenue Officer at Veridium. Jason comments: “Police forces around the world are looking to integrate the latest advancements in technology to enhance public security and cut costs, and biometric solutions are integral to this movement. With the maturing of biometrics techniques and many different scenarios to address, it’s imperative to use the right biometrics for the right requirements and to create a strategy that facilitates the use of multiple biometrics. We would advocate an approach that abstracts the identity verification and digital authentication processes from the services and creates a biometric platform to match the specific requirements of the police and the public.” Fingerprint recognition Fingerprint, being the most mature and widely used biometrics, has high levels of acceptance today" He adds, “There are current barriers to the acceptance of biometrics which will be overcome as trust in the technology becomes the norm. Fingerprint, being the most mature and widely used has high levels of acceptance today and is easily adopted by police and public. It requires public acceptance and doesn’t work for wider surveillance techniques but for individual verification, police moving to a digital fingerprint capture mechanism rather than physical has great benefits and the public are more likely to be accepting of enrolment. Facial recognition would be a surveillance at scale solution but the challenges of maturity and external factors as well as public acceptance are challenges to be overcome in the future.” Jason continues, “It is imperative for police forces to take a strategic approach as they trial biometric technologies, and not solely focus on a single biometric approach. With the rapid rate of innovation in the field, an open biometric strategy that delivers the ability for the police to use the right biometric techniques for the right requirements will accelerate the benefits associated with digital policing and achieve public acceptance by linking the strategy to ease of adoption.”