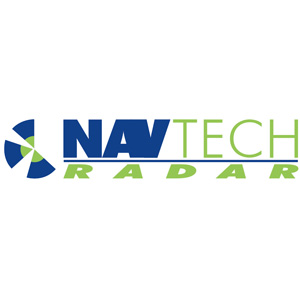 Philip Avery is MD at Navtech Radar, a position he has held since June 2009. Prior to this he worked at Oxbotica, which specialised in mobile autonomy, navigation and perception. 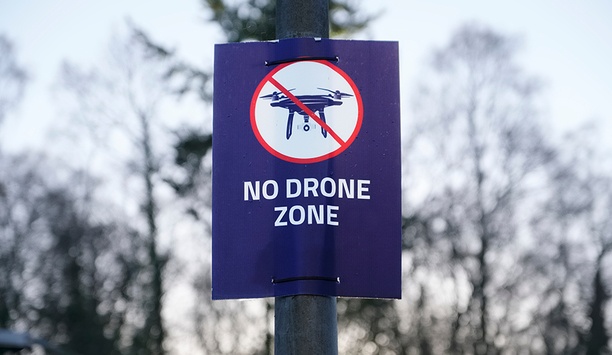 The threat of drones is a growing concern around the perimeter and in the airspace surrounding airports. According to a UK Airprox Board report, the number of times a drone endangered the safety of an aircraft in the UK airspace rose more than a third in 2018 compared to the year before. The highest-profile recent drone incident was at UK’s Gatwick Airport, where a drone sighting last December triggered a three-day shutdown of the UK’s second busiest airport, disrupted the travel plans of 140,000 people and affected 1,000 flights. Unauthorised drone activity And there have been other recent incidents of drone disruptions at airports: At Heathrow Airport in January 2019, flights were temporarily stopped for about an hour ‘as a precautionary measure’ after a drone was reported. The UK Airprox Board recorded 39 dangerously close drone encounters at Heathrow in 2018. In the U.S., flights into Newark Liberty International Airport were disrupted for about 90 minutes in January after a drone sighting. Dubai International Airport, the world’s busiest for international travel, closed its airspace for about 30 minutes in February due to suspected unauthorised drone activity. In March and again in May, air traffic at Frankfurt Airport in Germany was grounded due to drone sightings – for about 30 minutes in the first instance and about an hour in the second. Drone detection systems Security has a role in preventing drone incidents, although pilots often report them Security has a role in preventing drone incidents, although pilots often report them. At Gatwick, the initial reports of a drone over the airfield came from airport security officers. After the incident, the UK government rushed through legislation to enlarge the drone exclusion zones around airports to a maximum of 5 km (up from the previous 1 km). In the U.S., the exclusion zone around airports is a radius of about 5 miles, and even more in sensitive areas such as the National Capital Region around Ronald Reagan Washington National Airport, where restrictions are 15 to 30 miles. Airports in the U.S. are allowed to deploy drone detection systems but may not use counterdrone technology (such as shooting down the drones), which is reserved for the Justice Department and Homeland Security. Dedicated new technology “News that drone threats to aircraft are increasing should come as no surprise,” says Simon Barnes, Business Development Manager – Airports Europe for Genetec. “Recent reported incidents are just the tip of the iceberg. As drones become increasingly ubiquitous – both from hobbyists and their growing use in professional arenas – we can expect to see many more incidents.” From speaking to airports across the world, Barnes has learned that two of the most pressing challenges they face are how they secure their perimeters (as intruders become increasingly sophisticated) and identifying ‘Friend from Foe’ as operational needs must be maintained. “When it specifically comes to drone detection, the short-term temptation can be to introduce a dedicated new technology to address this specific threat,” he commented. More comprehensive response We need to work with technology, not against it, in order to ensure public safety and security" “However, the last thing a functioning airport needs is an independent system that isn’t unified with all of the other security measures in place. Only when the data from all of these inputs is visualised in one place can an airport begin to make sense of its environment and enable a fast and efficient response to evolving challenges such as the insider threat and malicious drone activities. We fully expect airports to respond to this changing landscape, to help ensure a more comprehensive response.” Philip Avery, Managing Director of Navtech Radar, adds: “In today's current climate of increased national threats, we need to work fast to keep up with modern risks. However, creating new, complicated laws open to misinterpretation or enforcing a complete ban on privately owned drones seem like Luddite solutions that undermine the potential of innovative technology. We need to work with technology, not against it, in order to ensure public safety and security.” Help mitigate risk Navtech Radar sells the AdvanceGuard system for drone detection. Tavcom Training, part of the Linx International Group, has responded to requests from the security industry for expert training in order to be better prepared for and mitigate against the threat of Unmanned Aerial Systems (better known as drones). The company offers a two-day Drone Detection classroom-based course for £375+VAT. Our drone detection course gives security professionals advice from experts" “The responses to the [recent] airport drone attacks were played out in the spotlight, with much public debate regarding the seeming lack of a pre-defined plan of action to prevent or contain such an incident,” explains Sarah Hayward-Turton, Sales and Marketing Director at the Linx International Group. “Our drone detection course gives security professionals advice from experts in drone technology, to help mitigate risk and implement countermeasures to thwart unauthorised drone activity.” The course will be offered again in November 2019 and in February 2020.

Navtech Radar has been awarded a grant from Innovate UK to help the team carry out exciting research in the area of autonomous vehicles. In collaboration with the Oxford Robotics Institute (University of Oxford), the team will develop a sensor for autonomous vehicles that will provide 360-degree high resolution coverage in all weather conditions. This will significantly improve the capabilities and safety of the machines in difficult driving conditions, when safe and reliable transportation is most critical. Situational awareness for driverless cars With the majority of driverless cars operating in California – a state known for its perpetual blue skies – the need for accurate situational awareness in adverse weather conditions has been largely overlooked. The current sensors used cannot accurately function in heavy rain, snow or fog. Therefore, this research will be pivotal in ensuring autonomous vehicles can perform in all environments and appeal to an international market. Philip Avery, Managing Director at Navtech Radar, described research and development as “a fundamental part of Navtech Radar's DNA”. Investments such as this grant are invaluable in fostering innovation and the creation of new products that meet customer requirements in the most effective, cost efficient way possible. 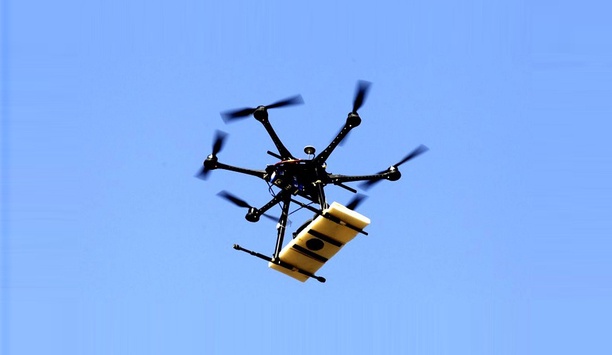 There’s no denying it, drones are here to stay. Once limited to military use, drones are now easily accessible to anyone and could easily be used for the wrong purposes. In today's current climate of increased national threats, we need to work fast to keep up with modern risks, says Philip Avery, Managing Director of Navtech Radar. However, creating new, complicated laws open to misinterpretation or enforcing a complete ban on privately owned drones seem like luddite solutions that undermine the potential of innovative technology, he adds. “We need to work with technology, not against it, in order to ensure public safety and security,” says Avery. Misuse of drones The media is regularly reporting the misuse of drones – drones are used to smuggle illicit goods into prisons, infiltrate high security sites, and cause immense disruption and damage at airports. With the technology developing at a rapid pace, drones are getting more sophisticated every day. In response to the recent commotion at Gatwick, there have been calls to review the legislation around drones. But to what end? If, as recommended by the British Airline Pilots' Association, compulsory registration of drone users is implemented, then police will be able to track down and prosecute irresponsible drone operators, says Avery. “However, this may simply increase the illegal purchase of drones, which will not be registered and cannot be tracked,” he says. “Toughening up on prosecution is one thing, but this will not necessarily prevent the misuse from happening in the first place – and all the damage, disruption and possible danger to lives that it causes.” Alternatively, there has been a push to ban privately-owned consumer drones outright. This would prevent the need for complex, potentially ambiguous legislation, says Avery. However, the market for drones will undoubtedly continue to grow as the technology improves and the costs decrease. Banning drones would drive this lucrative market underground, and the economy would take the hit, predicts Avery. “It feels draconian and technophobic to ban an innovative new product simply because it is at risk of being abused – following that logic, surely we should also ban smartphones and the internet,” says Avery. Fight technology with technology Rather than trying to suppress technology for fear of it getting out of control, Avery proposed that we need to keep pace with innovation and embrace technology as the solution. “The answer is to fight technology with technology,” he says. Traditional security systems are struggling to keep up with the growing pervasiveness of drones. Perimeter fencing and security guards are no longer sufficient in protecting against intrusion. However, there is no reason why security systems cannot scan the sky for threats as well as the ground, he says. With the technology developing at a rapid pace, drones are getting more sophisticated every day Currently, systems that claim to be able to detect drones are either unreliable or prohibitively expensive, but the technology is rapidly developing. “Over time, the more advanced security systems are destined to come down to a price point that is commercially accessible,” says Avery. “By investing resources into the development of advanced sensors that can accurately detect drones as they approach critical areas (such as airports and prisons), the popularity of drones would no longer pose a threat to security.” The growing prevalence of drones should not be a cause for alarm and needless red tape, so long as we have the means to prevent their misuse, says Avery. “By investing in research and development, and looking towards alternative technologies, we can harness technology and create accurate security systems that are just as commercially accessible as the drones,” says Avery. “If every airport, prison and, indeed, any household that wanted one, could be equipped with a highly effective drone detection system, we could prevent the misuse of drones without the need to stifle the technology. We shouldn't repress technological innovation but support the development of mechanisms that can work in parallel to ensure that technology is used is a safe, controllable way.”