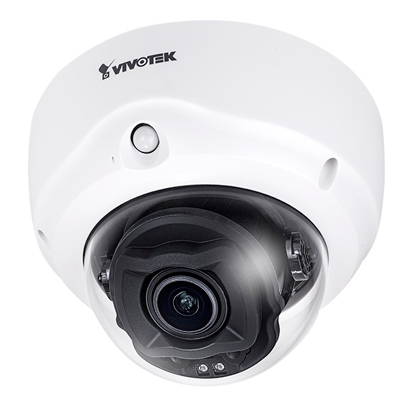 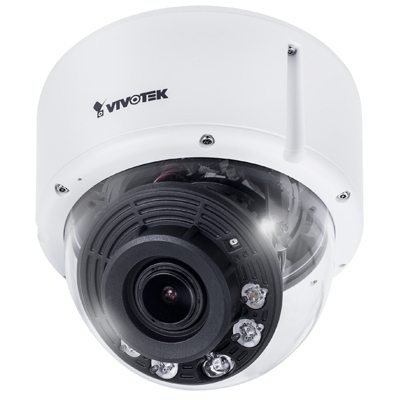 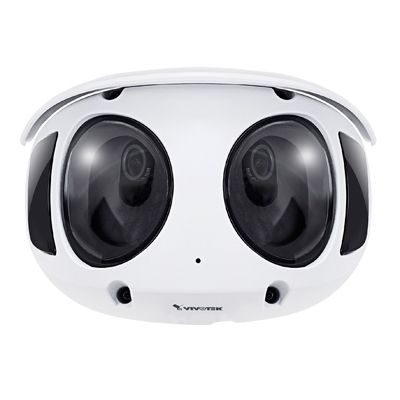 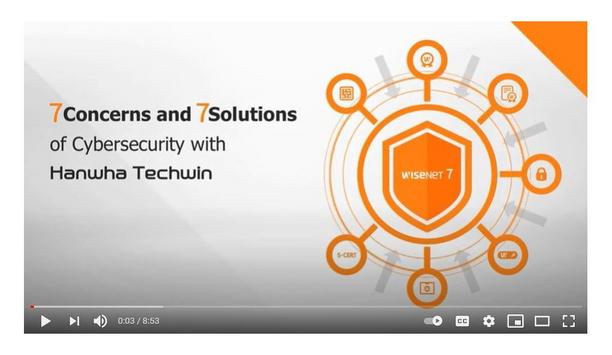 Wisenet 7 - 7 Concerns and 7 Solutions of Cybersecurity 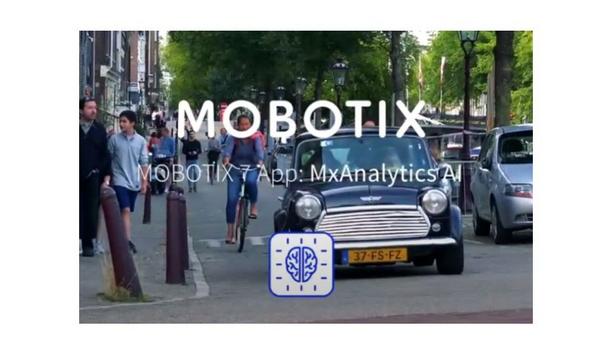 Axis Communications, the global leader in the network video market, today announced that its IP Network Cameras are being used to monitor Chemist Warehouse's Australian retail network, as part of a major security system expansion supported by Milestone using its security software and surveillance management solution for Chemist Warehouse's expanding number of locations across the country. Chemist Warehouse has used Axis cameras for over five years with open platform IP network video software from Milestone Systems monitoring the surveillance system remotely. Currently, Chemist Warehouse has deployed a range of 1,500 Axis cameras across its 170 nationwide stores, including the AXIS M3014, P3344-VE, P1344 and P1346.  An additional 1,000 Axis indoor and outdoor IP network cameras will be installed in Chemist Warehouse's 40 new store locations by the end of 2011. "As our retail network is constantly expanding we needed a scalable, robust and reliable surveillance system," said Ryan Calvert, I.T Infrastructure Manager for Chemist Warehouse. "We knew from the outset that an open platform IP based system was the way to go, as it provides the back end to support evolving software applications and network integration.  There is no way an analogue solution could provision for our future surveillance needs - if we ever wanted to upgrade the network or deploy a new software application we would literally have to rip it out and start again." Calvert continued; "As with all Australian pharmacies, we stock a large variety of sought-after prescription and over-the-counter medications.  This means we have to adhere to a number of industry regulations, one of which is maintaining a reliable security network, so we cannot afford to have even one camera down. Our blind testing revealed that Axis' cameras have a less than a one per cent failure rate, compared to cameras from other vendors which generally had a failure rate of between four and five per cent." "We found that with most other vendors, as soon as the sale transaction was complete we never heard from them again.  This was not the case with Axis, we have developed a long lasting relationship with the local sales team who regularly check in to learn about our new business plans and evolving surveillance needs to ensure we always have the optimum solution in place," concluded Calvert. "The pharmaceutical industry is heavily regulated in Australia, due to the sensitive nature of the products sold. This makes security at any location that stocks medication of paramount importance," said Wai King Wong, Country Manager ANZ for Axis Communications. "Chemist Warehouse's decision to equip its stores with Axis cameras will provide the national retail network with an intelligent and reliable IP surveillance system. In addition, our open platform will allow Chemist Warehouse to easily add innovative software applications to its existing network as they are developed, future-proofing the investment and increasing its long term ROI." Angelo Salvatore, Country Manager for Milestone Systems Australia said: "At the heart of any IP video surveillance solution is its management software. Milestone XProtect® Enterprise enables Chemist Warehouse to manage, control, view, search and export the live or recorded image feed from the latest generation of new Axis network cameras, over hundreds of sites without complex networking and design considerations. By choosing the non-proprietary open platform Milestone IP video management solution, Chemist Warehouse has the ability to continually tailor the system to ensure it fits both the current and future needs of the organisation's security and business goals.  The deployment of Milestone XProtect Enterprise security management software in conjunction with best-of-breed Axis cameras provides Chemist Warehouse a winning combination for long-term loss prevention across the growing retail chain."