Knightscope, Inc., a developer of advanced physical security technologies focussed on enhancing U.S. security operations, announced that it is has taken a major step in its commitment to help better secure schools across the country by selecting Clovis Unified School District in California as its beta testing location for a suite of new technologies under development.

The Company had prior announced this effort earlier this year when it solicited students to get involved and submit essays on how Knightscope’s fully autonomous security robots could help in a school setting.

“With over 100,000 schools in the country, we need to develop a new set of tools and technologies as a critical part of our long-term mission to better secure the United States of America,” said William Santana Li, chairman and chief executive officer, Knightscope, Inc.

Knightscope’s robots will provide the authoritative presence needed on a school campus and provide actual intelligence by filling in the blind spots"“Being able to utilise a real-world environment to test, sample, and iterate on new capabilities while inspiring students to pursue STEM careers is certainly a winning combination,” continued Li.

“As a teacher of thirty years, my philosophy has always been to be proactive instead of reactive, and the idea of security robots monitoring a school is definitely a proactive approach to school safety. Knightscope’s robots will provide the authoritative presence needed on a school campus and provide actual intelligence by filling in the blind spots with their ‘eyes and ears,’” said Clifford A. Nitschke, Jr., AP United States Government and Politics Instructor, Clovis North High School.

Mr. Nitschke’s class submitted the winning proposal to Knightscope. “We are honoured to be chosen by Knightscope and to be given the opportunity to pilot a new and exciting technology in the field of school safety.”

The Clovis United Unified School District Governing Board is scheduled to meet on January 16, 2019 to formally accept the beta testing program by Knightscope. The meeting is planned to occur at 6:30pm at the Clovis Unified Professional Development Building, 1680 David E Cook Way, Clovis, CA 93611. Assuming an approval by the Board, the parties will determine implementation timing thereafter. 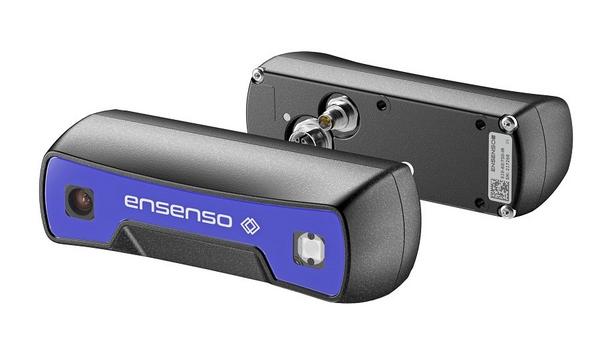 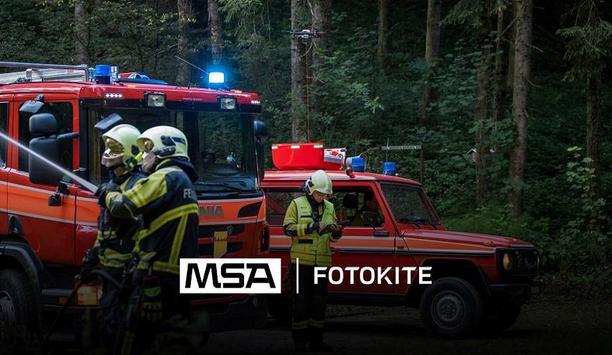 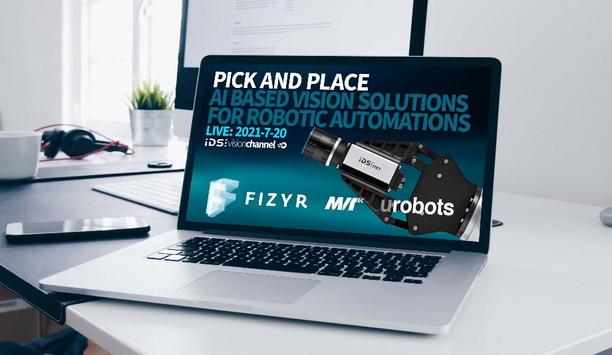 IDS Imaging Development Systems GmbH, Fizyr, MVTec and urobots with sessions at the 3-in-1 focus event on July 20th