Being one of the limited number of exhibitions globally known and followed by the industries it includes, ISAF will be carried out for the 20th time at Istanbul Expo Center on 29th September- 2ndOctober, 2016.

Having been organised for 19 times until today, ISAF has grown considerably every other year since its beginning, and reached the size of 20,000 square meters today. Being the only domestic organisation of the industries it covers and the largest event of the geography where Turkey is located, we expect that at its 20th year, the growth rate of ISAF will again be a prestigious figure in the exhibition industry.

ISAF Security Exhibition, which used to cover mainly electronic security products in the previous years, has expanded and become an exhibition that covers the whole industry in real terms. 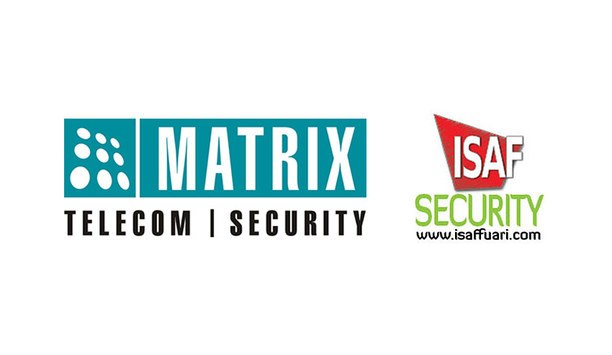 ISAF 2016 event on security, smart home and IT security prepares for 20th gathering

Marmara Fair Organisation continues its international promotional works for 20th ISAF The undisputable leading event on security, smart home and IT security in the country, ISAF prepares for the 20th gathering with excitement. One of the top-ranking exhibitions in the country in terms of exhibitors' attendance ratio continuing in the succeeding years, ISAF will take place in 3 halls which are the 9th, 10th and 11th halls in 2016 with new exhibitors and exhibitors who have bee...