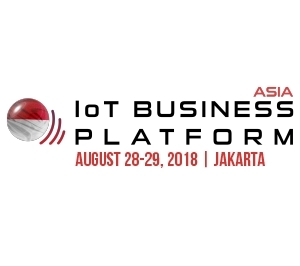 As part of the economic masterplan to becoming ASEAN’s largest digital economy, multiple IoT applications were launched as part of Indonesia’s efforts to evolve into a smart city over 2016, including deployment and implementation of Jakarta One Card, City Surveillance System, Dump Truck Tracker, and Smart Street Lighting System, etc.

In February 2016, Indonesia’s President Joko Widodo, introduced a venture capital policy to provide incentives for the financing of tech startups. The Indonesia Broadband Plan is in place to focus on expanding fixed and mobile broadband infrastructure across rural and urban areas.

Supported by the Ministry of Communication and Informatics, Asia IoT Business Platform brings together end users from public and private sectors to explore the possibility of adopting IoT solutions to build smarter cities and efficient business.