With the latest Wavestore video management software (VMS) it is now possible to integrate 360 degree camera into existing surveillance systems. Wavestore's VMS facilitates the recording of the original fisheye images captured by a 360 degree camera and simultaneously displays the de-warped images from the same camera, as well as images from other network and analogue cameras, in a multi-image display. The original images captured by the 360 degree camera images are stored unaltered so that, if required, specific video data can be presented and verified in a court of law.

The use of 360 degree camera can significantly reduce the quantity of cameras and infrastructure and security personnel needed to monitor a large area.

In applications such as retail surveillance, airport security, manufacturing processes or public space, the benefit of installing these cameras is that a single device is able to monitor an entire area continuously.

Even if fixed cameras are carefully installed blind areas can still occur, which in a retail environment, for example, shoplifters will be keen to exploit. Whilst PTZ cameras can help negate his problem, they cannot provide an uninterrupted record of all events simultaneously and may not of course be monitoring where an incident is taking place.

The Wavestore de-warping feature not only integrates the 360 camera video streams but also handles the digital PTZ controls without any need of third party SDK integration. You can move throughout the 360 image simply by using a 3 axis mouse and have the option to overlap the whole image in the panoramic view. 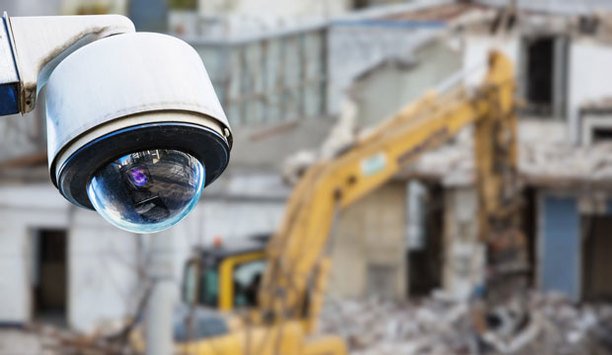 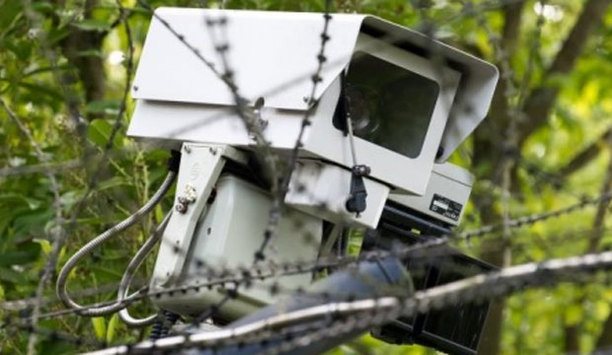