Governments across Europe since years are facing an additional challenge when it comes to master crisis situation caused by natural catastrophes, manmade disasters or criminal and terroristic attacks - The question on how to alert the population in the affected area quickly, reliably and effectively!

In today’s environment, characterised by growing urbanisation, a mobile and multicultural population and the dismantling of the old WW2-sirens, in combination with the growing use of social networks, new methods of alarming the potentially endangered population are necessary.

The European Union, but also many Member States, have started with tests and trials to explore new methods on how to reach the highest percentage of people the shortest possible time. SMS or cell broadcast messages to mobile phones are the more obvious methods which comes to our minds. This is tested in several countries. What seem to be an easy to implement and secure method to reach a large portion of the population, has big issues if we consider that only 30% of the people reached seem to read the message immediately.

Unfortunately, in Europe, these tests are pursued in a not very coordinated way country by country. The public alert systems of the various countries are not compatible and in case a message has to be sent cross border ad-hoc coordination is necessary! 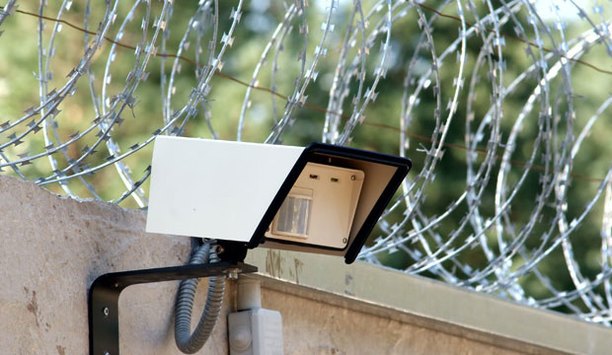 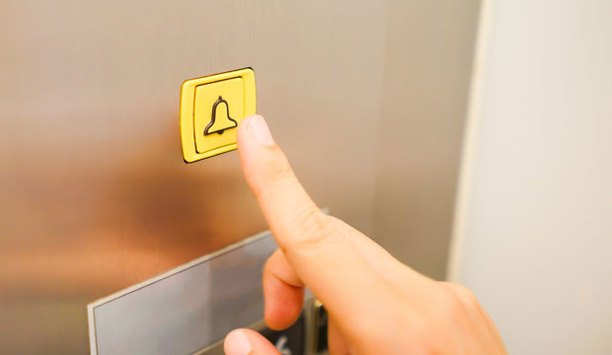