For security professionals who thought analogue systems were a thing of the past, a new approach by Mythic Inc. demonstrates that everything old is new again.

Mythic provides power-efficient AI at the edge, including inside video cameras. The design combines embedded flash memory with analogue computing power to achieve faster AI processing, supporting up to 25 trillion operations per second (TOPS), with the very-low power levels conducive to edge devices.

High-resolution video analytics with low latency, comparable to a GPU, is provided by AI, but at 10 times less power

“We use a different approach to processing and storage by resurrecting analogue technology for faster computing power in a limited size and cost,” says Tim Vehling, Senior Vice President, Product and Business Development at Mythic. The Mythic chip solves several design challenges for camera manufacturers.

The single-chip design with no DRAM (dynamic random-access memory) caters to limited space requirements. High-resolution video analytics with low latency, comparable to a graphics processing unit (GPU), is provided by AI, but at 10 times less power than a typical system on chip (SoC) or GPU. The typical 3-4-watt power draw is consistent with a limited power budget for power over Ethernet (PoE). Passive heat dissipation does not require active thermal management.

Applications of the analogue chip

The chips can plug into NVIDIA or Qualcomm platforms to enhance AI capabilities for a variety of applications. The chip also has utility in other deployments, including drones, where Mythic works with the Qualcomm RBS platform to enable multi-thousand-dollar drones for larger applications.

The chip handles image sensing, multiple cameras, radar, and lidar sensors, in addition to flight navigation, control, and communication, in addition to in-flight analytics. Inside NVRs, Mythic chips provide high-level processing at a fraction of the cost, says Vehling.

Integration of the technology into cameras and other products is simple – it simply plugs into an M.2 expansion slot, and the software is downloaded to drive the AI algorithms. The chip can augment the capabilities of a CPU without replacing it or completely redesigning a product, in effect providing an instantaneous improvement in performance.

Because Mythic uses older technology, there are no shortages compared to some later-generation chips. The 40-nanometer chips are a mature technology, manufactured in Japan, while newer processors are smaller at 5 or 7 nanometers. The newer chips are more likely to be in short supply.

The Mythic M1076 chip is currently being evaluated but is not yet in production. The company expects to be shipping the product in the second half of 2022, and it will be sold to camera manufacturers and other OEMs to be incorporated into their products.

For security end-users, Mythic’s AI chips will add new value inside video cameras and other equipment in terms of better performance, small size, and less power.

For integrators, the technology will expand equipment options, such as providing high-level analytics in cameras while requiring only 2 to 3 watts of power, consistent with the use of PoE. 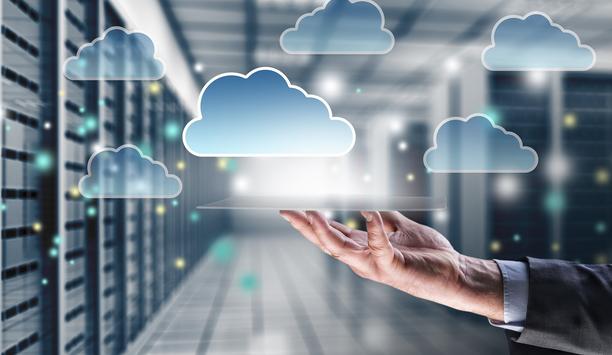 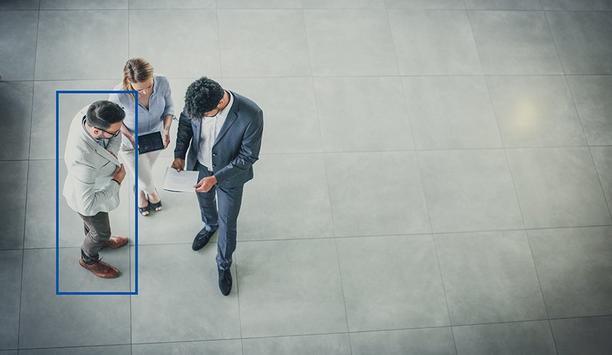 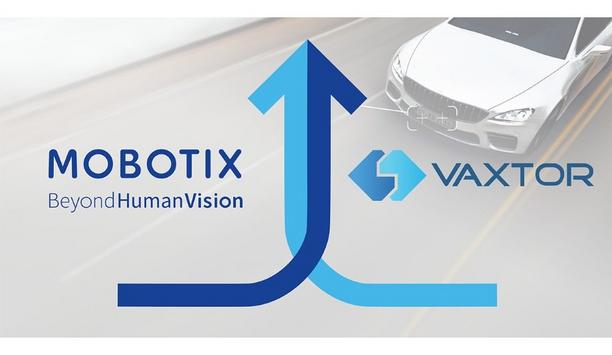 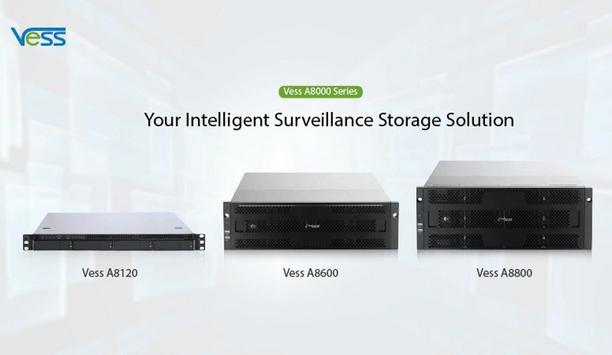 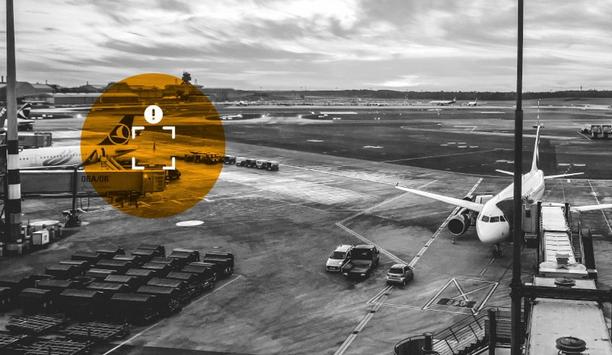