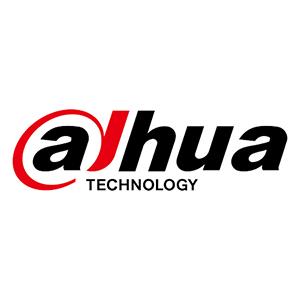 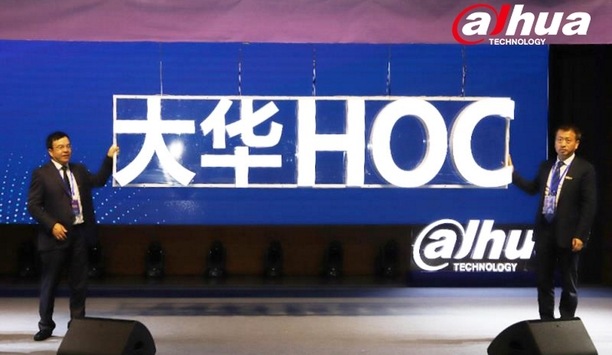 In the middle of July, the 2017 Microsoft Inspire Global Partner Conference was held in Washington, D.C. Zhejiang Dahua Technology Co., Ltd. was invited to attend the conference, along with the world's industry pioneers, experts, and innovators for in-depth discussions, to explore the new digital era's hottest topics such as cloud computing, big data, Artificial Intelligence (AI) and their applications. Deputy General Manager of Dahua R&D Center, Mr. Yang Bin participated in the conference as a Dahua representative. Digital transformation As Microsoft CEO Satya Nadella mentioned at the conference, the global market is currently in the grip of a tide of digital transformation. Technologies such as Artificial intelligence (AI), the Internet of Things (IoT), big data and cloud are changing traditional business models. Facing 4.5 trillion USD digital business market, Mr. Yang Bin said that Dahua is committed to becoming a video-focused intelligent solutions and operational services provider, and to creating a safer society and a smarter life through multi-dimensional service chain applications that link cloud computing, big data, AI, IoT, and related digital technologies. Dahua "Deep Sense" facial recognition technology has massively increased the efficiency and applications of big data in the field of video surveillance; deployment of Dahua facial recognition technology has also been very rapid in the fields of public safety, transportation, finance, and other industries. In May 2017, Dahua launched its Product of the Year – Intelligent Cloud Storage, which intelligently integrates video surveillance products to create an entirely new experience and promotes the development of video IoT. Dahua's expansion in video cloud sector Dahua has been actively introducing advanced cloud technologies and constantly expanding its coverage in the video cloud sector. Dahua Cloud’s global linkage requires partnering with leading global cloud service vendors such as Microsoft (Microsoft Azure) and maintaining in-depth exchanges. It also requires the utilisation of innovative technologies such as big data services, intelligent recognition, machine learning and AI, to help guarantee high quality of products and services, as well as assist market expansion. Mr. Yang Bin said, "Enterprise transition in the cloud era will require using the strength of our ecosystem to realise mutual benefit. In the future, Dahua Technology will combine the strengths of our global partners and build on a vision of global cooperative relationships to help the world's economy complete the digital transition." Dahua is feeling confident to achieve business innovation and development together with Microsoft in the future, thus to seek digital transformation to link global cloud market. With a mission of “Safer Society, Smarter Living”, Dahua will continue to focus on “Innovation, Quality, and Service”, to serve partners and customers around the world.

Dahua is committed to fulfilling its social responsibility and has initiated several CSR programs As part of its commitment to making a positive impact in the communities where it operates, Dahua Technology’s Lighting the Future Corporate Social Responsibility (CSR) Program extended its donation initiative for Xichang Buttonwood Primary School in Sichuan Province, China. Children facing challenges Xichang Buttonwood Primary School is located in Liangshan Yi Autonomous Prefecture of Sichuan Province, where 60−70 percent of children come from poor families with no stable income. Every morning, the children set out before daybreak. It takes two hours from their homes to reach the school along bumpy mountain roads. The mountain roads are of poor condition and wears the children’s shoes easily. With no money to replace their clothes and shoes, many of the children have to wear tattered shoes and clothes to school. Limited lighting of the road increases the risk of walking, especially for the children. Despite these challenges, the children continue in their quest for knowledge and learning. In order to help the children complete their studies and realise their dreams, Dahua launched Lighting the Future CSR program in 2015, organising a fund-raising event among Dahua staff. Through this program, every student receives a pair of sports shoes and a flashlight for their walk to school. Dahua hopes to light the path for these children—the path to the future. Creating long-term program Dahua has also created a long-term program to fund outstanding students from families in need. To date, Xichang Buttonwood Primary School has received donations of 46,520 RMB plus school supplies, with eight students having benefited from this financial support. "We hope this project will contribute to helping children in poor areas complete their studies and allow them to realise their dreams" So far, the Lighting the Future CSR program has been successfully running for two semesters, benefiting a total of 666 students in rural areas. The project has also attracted voluntary participation from over 100 Dahua staff. Mr. Yang Bin, Deputy General Manager, Software R&D Centre, says, “Children are the future of China. We hope this project will contribute to helping children in poor areas complete their studies and allow them to realise their dreams.” Fulfilling social responsibility As a leading product and solution provider in the global video surveillance industry, Dahua is committed to fulfilling its social responsibility and has consequently initiated several CSR programs. During the past few years, Dahua has provided financial aid and supplies to support education and assist in the aftermath of natural disasters. In 2014 and 2015, in response to a program initiated by Lions Clubs International, Dahua donated over 10,000 pieces of winter clothing to regions of extreme cold. In 2016, Dahua raised funds and gave supplies to Henan Anyang Shangsiping Village after it suffered severe flooding. This village was the home of one of Dahua’s employees. In addition, every year Dahua organises a blood donation in partnership with local blood centres which attracts hundreds of donors. Dahua Technology continues to promote awareness of the issues of poverty and societal hardship among our staff nationwide. Via these programs, staff are encouraged and empowered to demonstrate their compassion for the community.