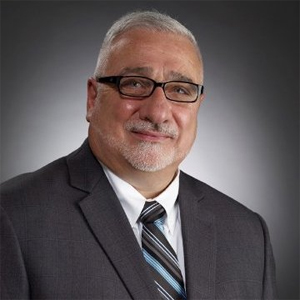 Victor Milani is an Executive Vice President at CBC AMERICAS Corp. Milani joined CBC in early 2013 and has been instrumental in fostering the growth of IP accounts and research. As an Executive Vice President for the Imaging Technology division, Milani is responsible for directing the identification, viability, implementation and deployment of new technologies and products into current and new markets. 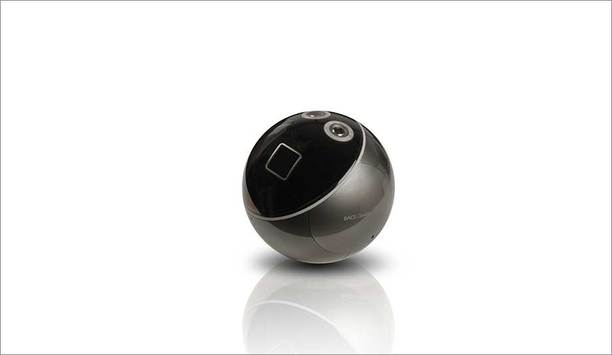 The strategic agreement to develop  touchless biometric authentication & electronic access control applications CBC Americas Corp., a manufacturer of intelligent security systems announced a strategic business alliance with CrucialTrak an innovator in touchless Biometric Access Control Systems (BACS) and revolutionary pedestrian gates. With this strategic agreement, CBC will partner with CrucialTrak in Japan, Australia, Canada, America, Caribbean, Mexico and Latin American markets to introduce CrucialTrak’s range of advanced products. "Nothing is more important than making people feel secure," said Victor Milani, Executive Vice President, Imaging and Information Technology at CBC “We're thrilled to announce this collaboration. It will allow us to bring another level of security to our users and offers a greater opportunity for market growth.” The two companies will jointly develop and market solutions for a wide range of applications in touchless biometric authentication and electronic access control. The CrucialTrak touchless readers and speed gates will be introduced In Las Vegas, April 5-7, 2017 at ISC West in the CrucialTrak booth #14059 and CBC booth #22053.

Milani joined CBC in 2013 and has been instrumental in fostering the growth of IP accounts and research CBC AMERICA Corp., a premier manufacturer of intelligent video surveillance systems announces a key executive promotion in the wake of continued growth and success in the Imaging Technology Division. Victor Milani, former Director of Business Development, has been promoted to Vice President, Corporate Strategy and was appointed to the CBC AMERICA Corp. Board of Directors. Milani joined CBC in early 2013 and has been instrumental in fostering the growth of IP accounts and research. As Vice President Corporate Strategy for the Imaging Technology division, Milani is responsible for directing the identification, viability, implementation and deployment of new technologies and products into current and new markets. Milani will continue to be located at CBC’s corporate offices in Commack, NY. “Vic’s wealth of experience and industry knowledge has made him a key addition to the CBC family,” said Takeshi (Tony) Fujita, Executive Vice President of CBC AMERICA, Corp. “With such an effective and experienced management team, we will continue to establish ourselves as valuable partners for each of our clients.”