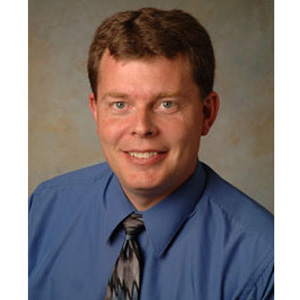 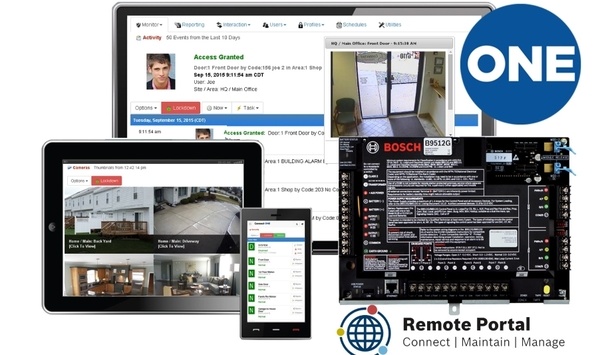 The cloud is an enabling technology that brings new opportunity to security dealers and integrators and a way to provide popular services to customers in every market vertical. A seamless integration between Bosch B and G Series Control Panels and Connect ONE by Connected Technologies LLC makes it simple for dealers to add intrusion detection and access control services from a single panel while using one interface to manage every customer. Bosch-Connected Tech integration “We’re excited to be working with Connected Technologies to offer this service to our dealers, whose feedback has been extremely positive as they continue to add customers,” said Tom Mechler, Regional Marketing Manager for Bosch. “This integration provides a complete intrusion and access control service along with mobile credentialing.” Mike Simon, Managing Partner and Co-Founder of Connected Technologies said Connect ONE enhances the Bosch panels, which are great platforms for dealers to offer value add services and increase their monthly recurring revenue streams. The integration between Bosch panels and Connect ONE allows dealers to customise services that meet their business goals and customer’s needs" Bosch Panels and Connect ONE “The integration between Bosch panels and Connect ONE allows dealers to customise services that meet their business goals and customer’s needs—from residential to both small and large commercial projects,” said Simon. “It’s a complete, robust platform for intrusion and access control, with no need for a separate access control panel or hardware. Given the industry’s ongoing challenge in finding skilled technicians, it also allows dealers to standardise with Bosch panels, which is extremely important for training and inventory control.” Remote Connect Cloud Service Connect ONE also works in conjunction with the Remote Connect Cloud Service from Bosch, offering cloud-based connectivity to its B and G Series intrusion panels for remote programming and end-user app connectivity. This capability makes it easier to connect and program control panels without extensive IT experience or dedicated IT personnel. Remote Connect Cloud Service eliminates the need to change customer router settings, incoming firewall rules or use Domain Name Service (DNS) to access the systems remotely. Connect One customers can easily add and delete codes and multiple locations can be seamlessly managed, viewed and controlled all simultaneously on one screen.