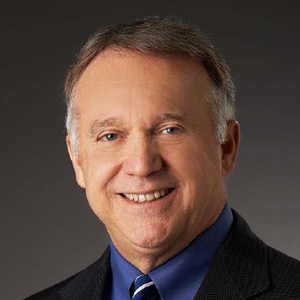 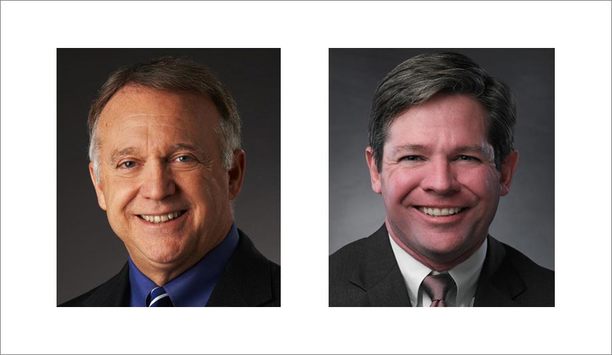 Lynch to serve as TE's CEO until the transition to Curtin, after which he will continue as Executive Chairman of the Board TE Connectivity announced that its Board of Directors has appointed Terrence Curtin to succeed Tom Lynch as the company's chief executive officer, effective March 9, 2017. Curtin was previously elected to TE Connectivity's (TE) Board of Directors at the company's annual general meeting held on March 2, 2016 and is currently TE's president. Lynch has served as the company's Chief Executive Officer since January 2006 and was elected to Chairman of the Board in January 2013. He led the transition of TE Connectivity from a former electronics segment of Tyco International to a separate and independent public company. Lynch will serve as the company's CEO until the transition to Curtin on March 9, 2017. Upon transition, Lynch will continue as Executive Chairman of the Board. Smooth transition and future plans "These are exciting times for TE, and we have never been better positioned to capitalise on the strong underlying trends of a safer, greener, smarter and more connected world," said Lynch. “I have loved being CEO of this company for the past decade, and I'm very happy that Terrence is succeeding me. He is the ideal person to continue leading the company into the future. Terrence has been instrumental in establishing TE's global leadership position in connectivity and sensor solutions and strengthening the company's financial performance to drive value for our shareholders. We have prepared Terrence for this role over several years and expect a seamless transition." "I appreciate the confidence of the Board and I am excited about the opportunity to lead TE into its next phase, building upon our strategy, attractive business model and commitment to value creation for shareholders. We've made strong progress in focusing on harsh environment applications and established TE as the clear leader in connectivity and sensor solutions. I look forward to working with the 72,000 TE employees around the globe who help our customers solve complex challenges for an increasingly connected world," said Curtin. "The Board is confident he will continue to build on TE's strong foundation and success going forward" Dr. Pierre R. Brondeau, the independent lead director of TE's Board of Directors said, "Terrence's appointment to CEO demonstrates TE's commitment to leadership development and the company's strong succession planning process. Terrence has been at TE Connectivity for more than 15 years, is a proven leader and has held several executive leadership roles at TE. The Board is confident he will continue to build on TE's strong foundation and success going forward." About Terrence Curtin Curtin was appointed president of TE Connectivity in March 2015 and elected to the Board of Directors in March 2016. In his role as president, Curtin has responsibility for all of the company's connectivity and sensor businesses, as well as mergers and acquisition activities. Prior to his current role, Curtin served as president of TE's Industrial Solutions segment. Prior to that, from 2006 to 2012, he served as executive vice president and chief financial officer of TE and led the financial aspects of the company's separation from Tyco International. Prior to TE, Curtin was the vice president and controller of the Electronics segment of Tyco International from 2001 to 2006. He holds a Bachelor's of Science degree in Accounting from Albright College and is a member of its Board of Trustees. 2016 full-year financial results The company will report fiscal 2016 full-year financial results before trading begins on November 2, 2016. The company will hold a conference call for investors at 8:30 a.m. ET. The call can be accessed in the following ways: At TE Connectivity's website: investors.te.com. By telephone: For both "listen-only" participants and those participants who wish to take part in the question-and-answer portion of the call, the dial-in number in the United States is (800) 230-1059, and for international callers, the dial-in number is (612) 332-0107. An audio replay of the conference call will be available beginning at 10:30 a.m. ET on November 2, 2016, and ending at 11:59 p.m. ET on November 9, 2016. The dial-in number for participants in the United States is (800) 475-6701. For participants outside the United States, the dial-in number is (320) 365-3844. The replay access code for all callers is 403245.

TE Connectivity Ltd. aims to deliver consistently strong financial results and value added benefits to shareholders TE Connectivity Ltd., one of the leaders in connectivity and sensors, announced that it has named Heath A. Mitts the company's Executive Vice President and Chief Financial Officer (CFO), effective September 12, 2016. Senior financial experience Mitts joins TE from IDEX Corporation, where he most recently served as Senior Vice President and CFO. IDEX is a globally diversified company specialising in fluid, metering, health and science technologies, as well as fire, safety and other products. Prior to serving as CFO at IDEX, he held senior global finance positions at PerkinElmer and Honeywell International. Mitts holds an MBA in finance from Pennsylvania State University and an undergraduate degree in finance and political science from Southern Methodist University. Strong financial performance & value for shareholders “We are thrilled to welcome Heath aboard as our CFO”, said TE Chairman and Chief Executive Officer Tom Lynch. “We are confident that with his strong financial experience and track record, he will help us continue to deliver consistently strong financial performance and value for our shareholders.” Mario Calastri, who has served as the TE's interim CFO since February will resume his position as senior vice president and treasurer. “Mario did an excellent job stepping into the role of interim CFO over the last seven months and will work closely with Heath during the transition period,” said Lynch. Save Save Save