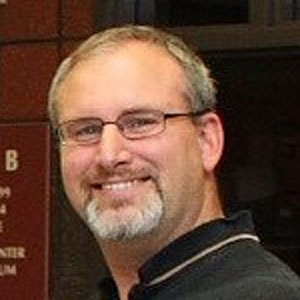 Steve Dillingham has served as the chairman for the Profile G working group representing Bosch and then VidSys. After joining Oncam, he has actively participated on both the Enhancements working group and the Device Test Tool Maintenance working group. 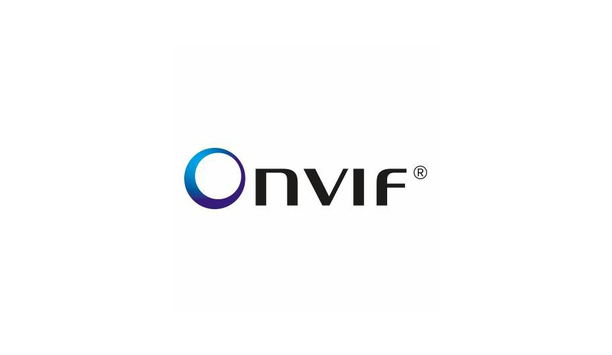 All five 5MP Evolution models are now conformant with Profile S Oncam, the security division of Oncam Technologies and leading provider of 360-degree camera technology, announced recently that the company’s Evolution 05 MP camera line has achieved ONVIF Profile S conformance. Conformance with the ONVIF specification enables the Evolution camera suite to be integrated with a wide range of Video Management Systems (VMS) from other manufacturers that also meet ONVIF specifications. ONVIF Profile S features  Oncam is committed to providing open systems to help simplify complex installations and integration projects for integrators while increasing technology options for end users. All five 5MP Evolution models are now conformant with Profile S, which describes the common functionalities shared by ONVIF conformant video management systems and devices such as IP cameras or encoders that send, configure, request or control the streaming of media data over an IP network. The profile includes specific features such as pan, tilt, zoom control, audio streaming and relay outputs. To achieve conformance to the ONVIF Profile S Specification, the Evolution cameras were evaluated and tested against stringent criteria. Conformance to a particular ONVIF profile is based on self-declaration by ONVIF members, and is based on a test specification and test tool.  “We have invested a significant amount of effort to enhance the stability and performance of the Evolution camera’s architecture, and the positive ONVIF test results demonstrate our achievements,” said Steve Dillingham, Principal Software Engineer, Oncam. “Open standards give integrators and end users the freedom to choose the technologies that are going to work best for their specific environment. Oncam’s willingness to integrate with other manufacturers helps us provide our customers with solutions that work cohesively with the other technologies.” Complying with open standards technology The Evolution 05 camera incorporates Oncam’s patented three-dimensional dewarping software to enable live and retrospective analysis of an entire scene to quickly identify threats. The Evolution Indoor Camera has a 5MP sensor and no moving parts. The unit is designed for quick and easy installations, offers convenient mounting and enclosure options and fully supports Power-over-Ethernet. “Certification of full conformance with the ONVIF profile confirms Oncam’s ongoing commitment to open systems and standards-based development,” said Justin Wheatley, Vice President of Product Development, Oncam. “By following and helping to develop these specifications, Oncam is helping to lead the industry in providing integrators and end users with technology that is based on open standards to streamline installations, maximize product integration and technology options.” Panel discussion at ASIS To learn more about Oncam’s 360-degree technologies and its commitment to open standards, join us for an interactive panel discussion during the 2015 ASIS International Seminar and Exhibits, Sept. 28 through Oct. 1, in Anaheim, Calif. Security leaders from Saks Fifth Avenue and MGM Resorts International, along with Oncam’s executive team, will discuss applications for 360-degree technology in the retail and gaming environments. The panel will be from 9 to 10 a.m. PST Tuesday, Sept. 29, at the Hilton Anaheim, with a coffee reception starting at 8:30 a.m.