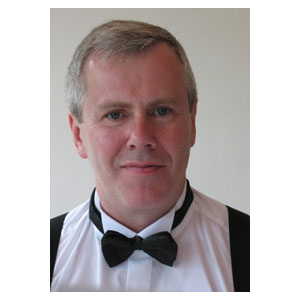 Stephen has over 27 years’ experience in the physical & electronic security industry, both UK-based and internationally. He holds a first degree in Electronic Engineering and a Masters in Security Management. He is currently reading for a Professional Doctorate in Security Risk Management at the University of Portsmouth. 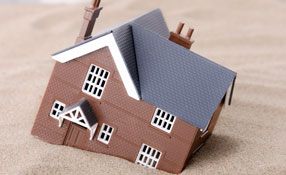