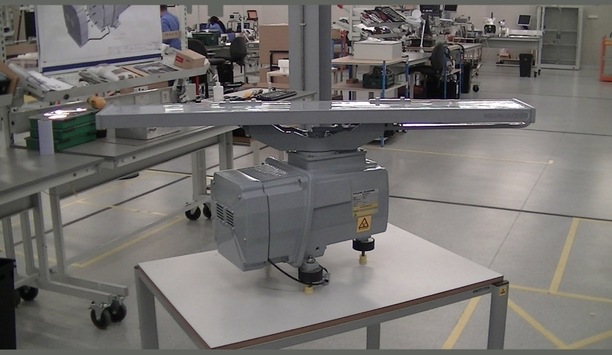 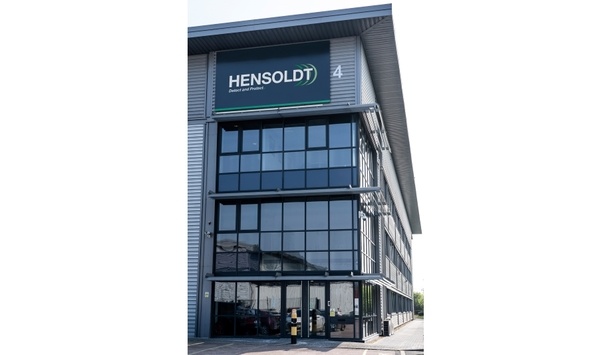 Renowned sensor solutions provider HENSOLDT will expand its industrial footprint in the UK by strengthening its subsidiary Kelvin Hughes Ltd., and renaming it HENSOLDT UK. HENSOLDT has acquired Kelvin Hughes in 2017 and created a security solutions product line at Kelvin Hughes’ Enfield site. System solutions “We are expanding our activities in the UK and will bring together our existing portfolio with Kelvin Hughes’ offerings,” said Thomas Müller, CEO of HENSOLDT. “In this way we are creating comprehensive system solutions which will boost our UK business significantly”. Kelvin Hughes and HENSOLDT have shaped the radar market for seven decades" “Kelvin Hughes and HENSOLDT have shaped the radar market for seven decades,” said Russell Gould, Managing Director of Kelvin Hughes. “Bringing together our products under one brand name will increase our visibility in the market and will open up additional business opportunities.” Radar and camera sensors Kelvin Hughes, with approximately 200 employees, designs, produces and markets radar sensors mainly for maritime and security applications. Among their products is the SharpEye solid state high performance pulse Doppler radar family as well as the CxEye Command and Control software that allows the integration of multiple radar and camera sensors into a comprehensive sensor package. The company generates revenues of more than €30 million. Their products are used by more than 30 navies and coastguards worldwide.

Kelvin Hughes was recognised at the awards ceremony for its contribution to local commerce and community Kelvin Hughes, a world leader in the design and supply of navigation and surveillance systems and the world’s largest distributor of navigational charts and nautical publications is delighted to announce that it has been named as a winner of the Inspiring Hertfordshire Awards 2014 in the Made in Herts category. The Awards Gala Dinner was held on 15th May 2014 at The Porsche Centre in Hatfield, where the winners for all categories were announced. Kelvin Hughes was recognised at the awards ceremony for its contribution to local commerce and community since the company’s move to Enfield in August 2012. The company invested £4m in its new facility in the area, enabling the move to a ‘flexible cellular manufacturing’ process for its radar and related equipment production and state of the art charts distribution facility. The new site houses an engineering facility for hardware, electronic and software design and development, as well as two large warehouses and specialist customer witness and Final Acceptance Testing (FAT) facilities. The Inspiring Hertfordshire campaign was launched in 2012 by the Hertfordshire Chamber of Commerce to focus on and celebrate the expertise, achievements and outstanding contribution that businesses and individuals make. The Made in Herts category, sponsored by Lloyds Bank, was introduced to celebrate manufacturing success within the county. Kelvin Hughes were also honoured to be included among the finalists for the Inspiring Hertfordshire Awards ‘Business of the Year’ Category. Russell Gould, Kelvin Hughes’ CEO, commented: “Our award win in the Made in Herts category is a source of huge pride for Kelvin Hughes. Hertfordshire is my home county and so the award means a lot personally, as well as to the company. It’s wonderful to have our local community work recognised at home even as a global business.”