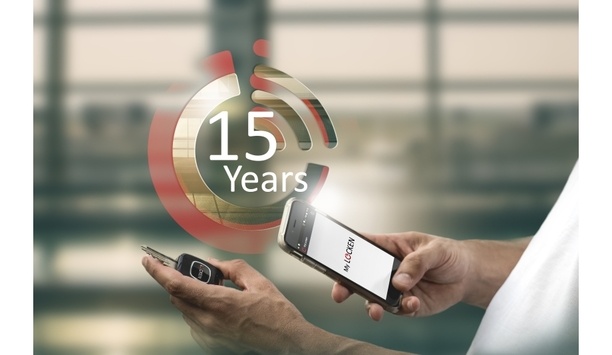 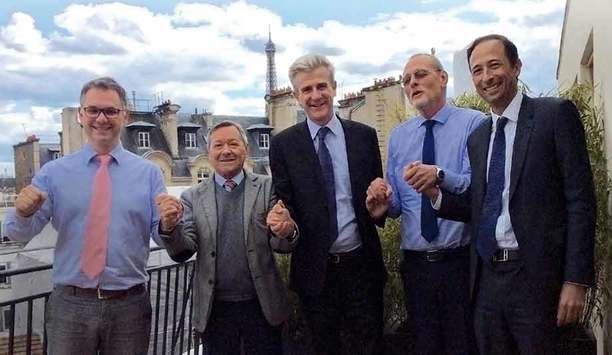 The partnership will open up the possibility of new services in the access control field Developers of cable free access control, LOCKEN and ISEO Group, an Italian designer, manufacturer, and distributor of access management systems, have announced a strategic alliance to strengthen their software and services. Offering wider range of products This joint venture, between two companies with strong entrepreneurial and family culture, harnesses ISEO’s industrial know-how and LOCKEN’s leading software and services expertise. It reflects LOCKEN’s ambition to strengthen its leadership position in cable free access control solutions and the smart digital key market, while also offering complementary technologies. Roland de la Chapelle, LOCKEN’s CEO, explains: “After 14 years of continuous development, and materialised by the 150,000 sites equipped with our solution, we wanted to leverage our expertise into new industries and technologies. Joining forces with ISEO represents an important lever for growth, providing LOCKEN with an expanded path for success. For example, it will enable us to offer a wider breadth of products, meet additional certifications for certain niche markets and access new customers also building on ISEO Group’s strong international presence. These are all key factors instrumental for our future growth.” Integrating innovative communications technologies Now actively looking at all cable free access control projects within the group, the field is wide open for LOCKEN to build on its expertise and contribute to the expansion of the group’s electronics arm. This has already been demonstrated by the integration of new communication technologies, such as Radio Frequency Identification (RFID) and Bluetooth, which open up the possibility of new services in the access control field.